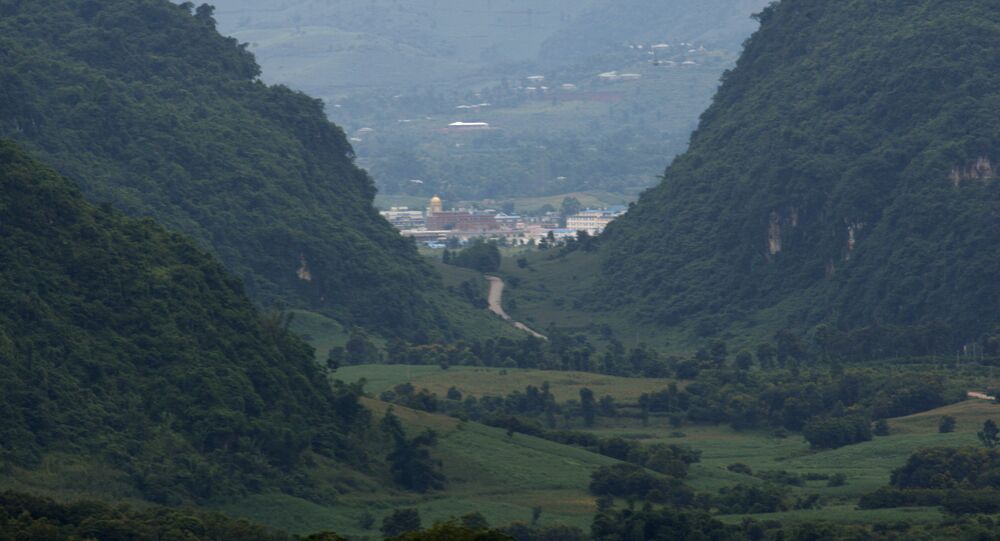 A 6.0-magnitude earthquake has been registered in southern China, the United States Geological Survey (USGS) reported. The area is known for its frequent earthquakes, as most of the country's territory borders the southeastern Tibetan Plateau, making the region seismically active.

According to the local authorities, at least two people died and nine others were injured during the quake.

Local citizens have been notified to stay away from buildings by the China Earthquake Networks Centre. ​

The European-Mediterranean Seismological Centre (EMSC) reported that the earthquake’s aftershock was felt as far away as Hanoi, Vietnam.

In 2014, at least 398 people died after a 6.1-magnitude earthquake struck Ludian County in the same province. Thousands of houses collapsed after the quake and tens of thousands of people lost their homes.