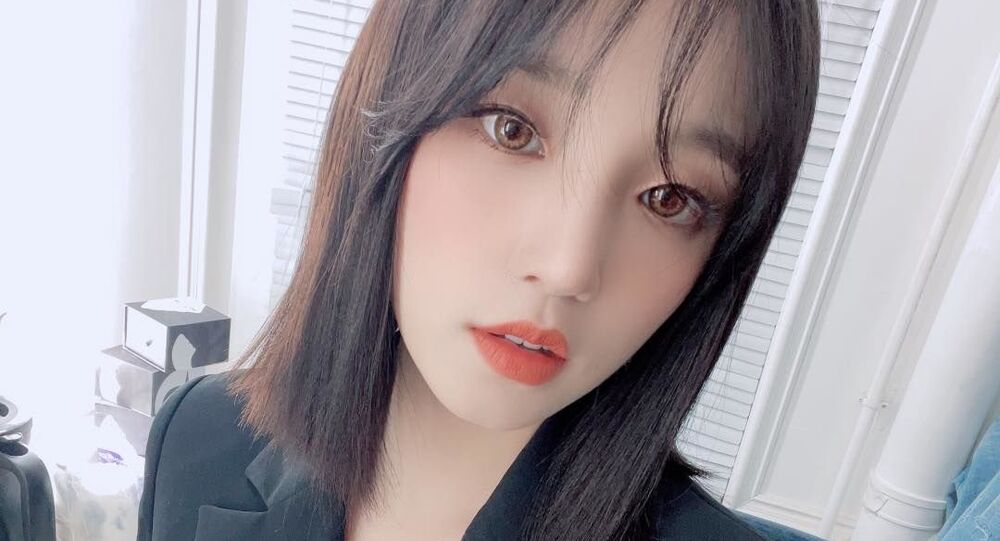 The dance/pop song in the style of the Nineties not only reveals the maturity and varied talents of the 21-year-old as she depicts the story of a woman journeying through the thorny vicissitudes of love, but also follows the previous animated music video “Giant” as the second lead single from the digital album.

Yuqi, who is famed for her deep and smooth voice, sings about how it is important to come through pain and have the courage to overcome your difficulties as you strive to achieve your goals.

The whole digital single album was released on 13 May and composed by the artist, marking Yuqi's path as soloist after three years since her debut with (G)I-dle.

Despite their happiness and the admiration they feel for their favourite band, Neverland - the official name for G(I)-dle fans - are worried about the future of (G)I-dle as a group, as another member, Soo-jin, has recently been involved in some allegations of bullying and is at present on leave.