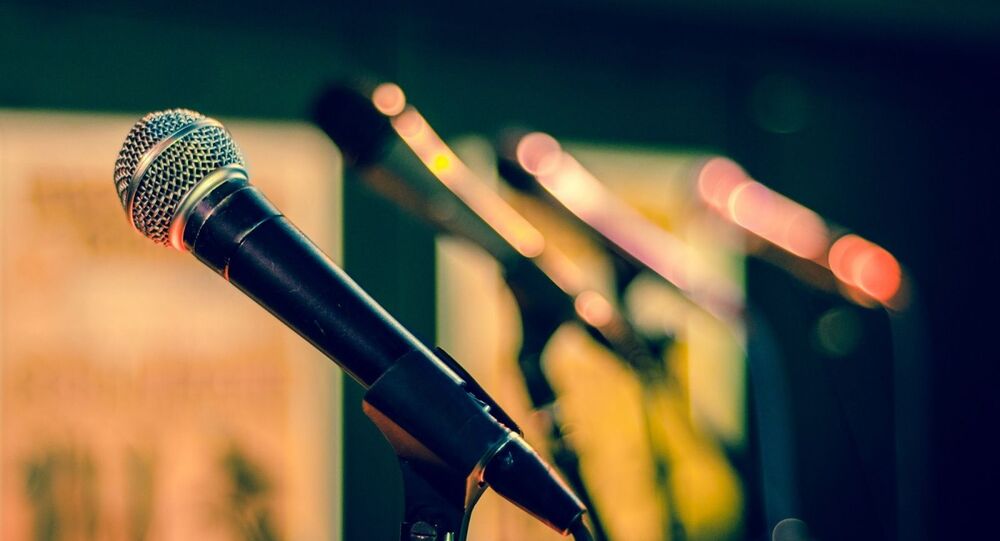 Five years after having taken the world by storm with the debut of the stunning Blackpink, the influential entertainment agency is ready to see whether it can strike K-Pop gold a second time.

YG Entertainment is gearing up to spread joy throughout the world with the debut of its new girl group in the second half of this year, according to report from South Korean media outlet OSEN on 20 May.

Although there is no information available as yet about the members and name for the band, a source from the agency revealed that the new rookie girl band will consist of members in their mid-teens, showing that YG is attempting a slightly younger dynamic than with Blackpink, whose youngest member, Lalisa Manoban, better known as Lisa, was born 27 March 1997.

© Photo : BLACKPINK/ Facebook
On the Ground: BLACKPINK's Rose Swipes iTunes Song Charts in 51 countries
This will make the group the most recent in the YG family, whose earlier bands - legendary 2NE1 and Blackpink - debuted in 2020 and 2019 respectively. According to the source, the group will comprise “elite” trainees, who have been on the YG training course since they were 10 - so for the past four or five years - and who will have that familiar polish which has come to be known as the “YG signature vibe”.

Fans of YG Entertainment's groups are divided in their opinions, since they are not satisfied with the way YG manages the groups it already has. On the other hand, some fans are happy to see the next generation band in action.