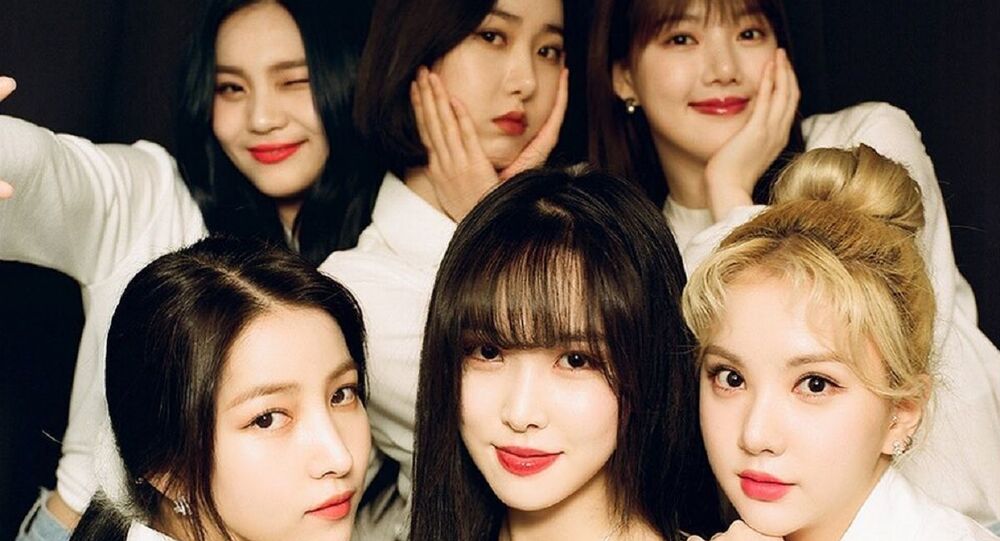 Source Music agency released an official statement that the band had made the bewildering decision not to renew their contract.

Fans of popular K-Pop girl band sensation, GFriend, received the shockingly disturbing news on 18 May that the group have decided not to renew their contracts and will be going their separate ways. The band's agency Source Music delivered the distressing news, saying that after lengthy discussions with the six members of GFriend, they decided to disband on 22 May.

​Right after the news emerged, the members - Yerin, Eunha, Yuju, SinB, Sowon and Umji - shared handwritten letters on the app for their fans - Weverse - apologising for the sad and sudden announcement and thanking BUDDYs (the official name for GFriend fans) for their love and support over the past six years. Sowon added that even though the six will no longer exist as Gfriend, fans can expect new activities from the girls in the future.

BUDDYs have been left in despair and have shared posts which reflect the levels of incomprehension, sorrow and rage which have consumed them.

people keep comparing gfriend's disbandment with others when not even one come close to theirs. there was no sign of disbandment, notice was posted four days before disbandment, members are still active few hours before announcement, no last concert, no last album, nothing.

Gfriend's disbandment is one of the biggest kpop mystery rn

tftmn is the last song they performed it as gfriend pic.twitter.com/P7Ot6lrvkG

GFRIEND leaving Source Music together is the only thing that relieves me in this condition. They started this together and they will finish this together. No one gets left behind. pic.twitter.com/rg6Athu93n

​The band debuted in 2015 with EP Season of Glass, immediately gaining attention from K-Pop fans, despite Music Source being a relatively modest company. GFriend managed to remain one of the most popular South Korean girl bands, adored both by domestic fans and those abroad.