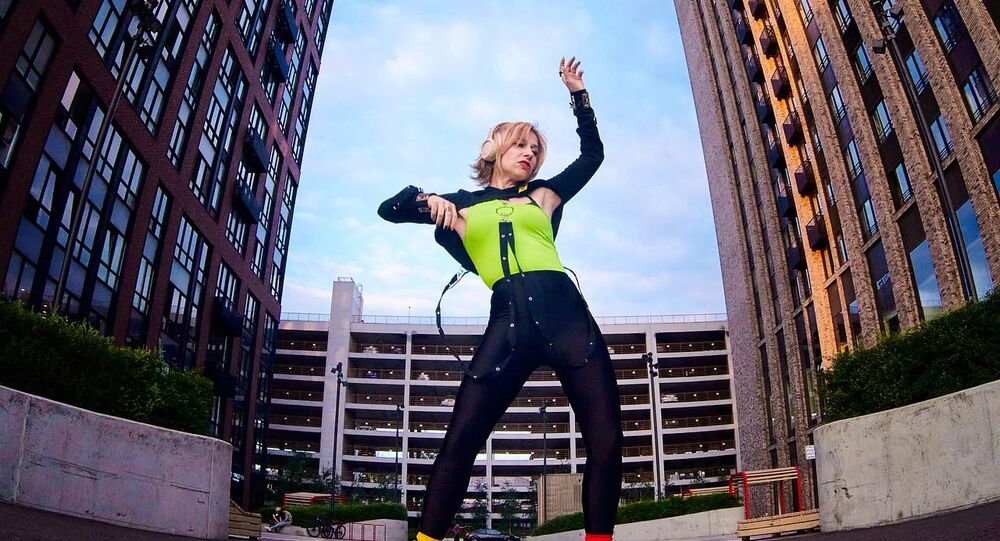 The show is scheduled to be aired on Korea's largest entertainment music channel this summer.

According to South Korean media outlet Newsen, Mnet music channel, which is managed by CJ Entertainment, will launch a new survival show which so far has the working title “Street Woman Fighter”, and is focused on female dancers. The source said that the channel has already contacted the best dance teams in South Korea and it aims to show “girl power” through the medium of dance.

The crew behind the production will be the same as was responsible for the already famous dance survival shows “Dancing9”, ”Somebody”, and ”Hit The Stage”.

K-Pop survival shows which have steadily gained global repute include such triumphs as the ”Produce” series, ”High School Rapper”, ”Road to Kingdom” and ”Queendom”, and these have mainly been organised by Mnet. So, expectations for the new show to be a success are very high.