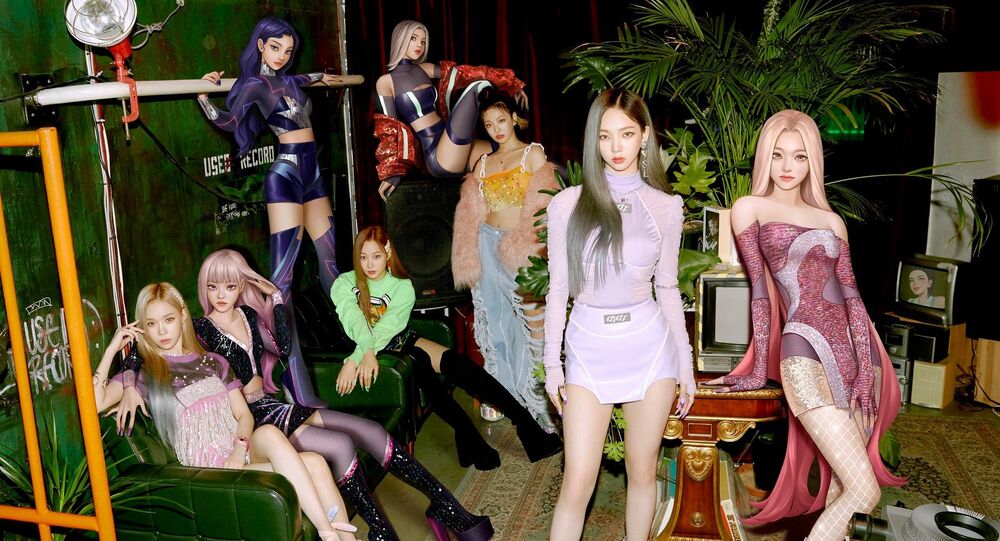 SM Entertainment's new project has recently come back to the scene with its third single "Next Level".

The world of K-Pop has recently had a fresh injection of young blood in the guise of aespa. The new venture by influential agency SM Entertainment released their single and music video on 17 May to thunderous acclaim.


The futuristic video corresponds with the whole concept of the group and the song itself is a remake of the 'Fast and Furious Presents: Hobbs & Shaw' soundtrack “Next Level” by A$ton Wyld.

The release reached No 1 in 26 countries - including domestic charts Genie Music and Bugs - and the video received 41 million views in only two days, proving what clout SM artists have.

Aespa comprises four members: Giselle, Winter, Ningning and Karina. It debuted in November 2020 with the single “Black Mamba”. The whole concept of the band is entirely new, as girls have their own avatar in a virtual dimension. So everyone who is involved in the K-Pop world, is curious how virtual members will interact with the humans in the future.