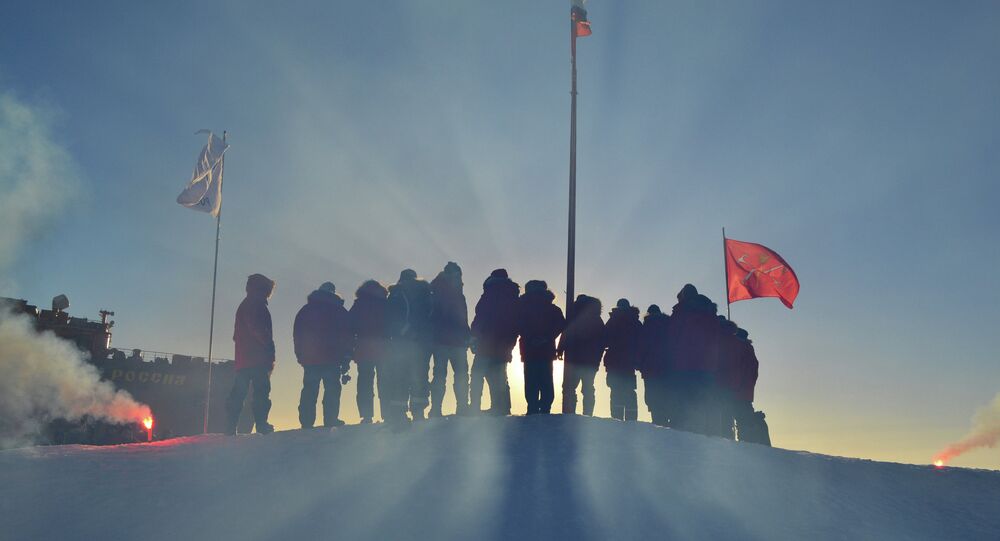 China Interested in Cooperation With Russia on Arctic Station Project

MOSCOW (Sputnik) - Beijing, following Seoul, is showing interest in cooperation in the framework of the project to build the Snowflake International Arctic Station, Nikolai Korchunov, ambassador-at-large of the Russian Foreign Ministry, a senior official of the Arctic Council from Russia, told Sputnik.

"China has already announced that it is ready to join, is showing interest in the project, including the supply of equipment", Korchunov said.

He said South Korea has already decided that it will participate in the construction.

In November 2020, Korchunov announced that Seoul is creating a fund to work with Russia in the hydrogen energy industry, and work on the Snowflake station could become the first project of the fund.

The Snowflake international Arctic Station should become a fully autonomous diesel-free facility powered by renewable energy sources and hydrogen fuel. The station will consist of several dome-type buildings connected by passages. The location of the buildings from above resembles a snowflake, which is why the station project received this name.