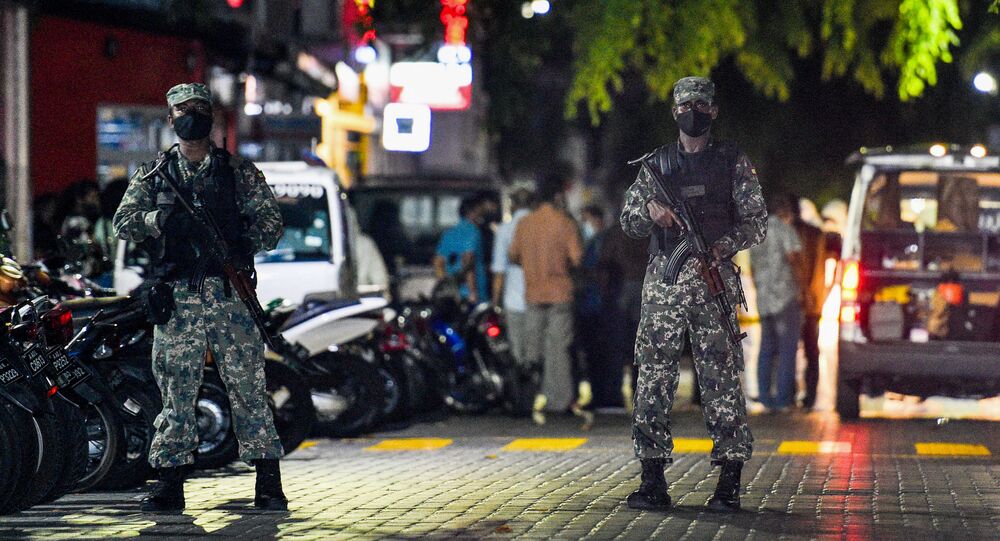 Nasheed headed a coalition government after the elections in 2008 but was ousted in a coup four years later. Since 2019 he has served as the speaker in parliament.

The former president of the Maldives, Mohamed Nasheed, is in critical condition after being injured in a suspected bomb blast in the capital, Malé, AFP reported, citing hospital officials.

"He remains in a critical condition in intensive care," the hospital said.

Nasheed has undergone a series of life-saving surgeries, private hospital ADK said, according to AFP.

The blast occurred as Nasheed, 53, was getting into a car outside his home at 20:39 local time on Thursday.

According to media reports, four other people were injured along with Nasheed, including bodyguards and bystanders.

Ali Azim, an MP from the governing Maldivian Democratic Party, was quoted by the BBC as saying that the explosion appeared to be "a targeted attack against Mr Nasheed".

The Maldives is a small archipelagic state situated in the Indian Ocean. It is an Islamic country that has suffered its own brand of Islamic extremism. The country's security agencies have reportedly said that dozens of jihadists from the Maldives went to Syria to fight on behalf of Daesh* and after the war ended in Syria, some of them returned. Nasheed has repeatedly criticised Islamic extremists.