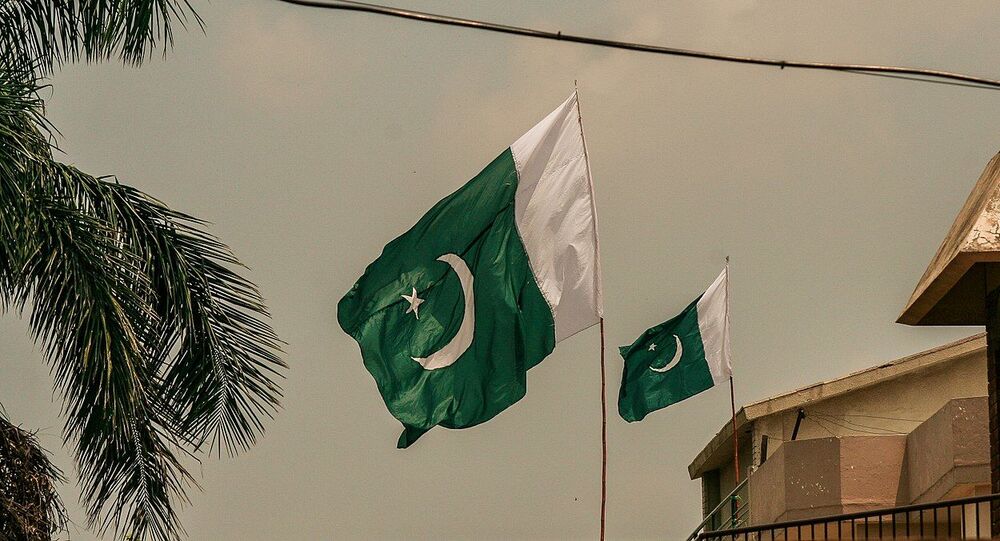 Bollywood legend Raj Kapoor's ancestral home, known as Kapoor Haveli, is situated in the famous Qissa Khwani Bazaar in the Pakistani city of Peshawar. It was built between 1918 and 1922 by the actor's grandfather, and has now been declared a national heritage site by Pakistan's government.

The hugely popular Bollywood legends Raj Kapoor and Dilip Kumar evoke sentiments of love, not just in India but across the border in Pakistan as well, where they were born and grew up.

Khyber Pakhtunkhwa province in Pakistan has started the process of taking formal custody of the ancestral houses of both legendary Bollywood actors, which are located in the heart of Peshawar city. The two houses are set to be converted into museums as a tribute to the two actors.

Raj Kapoor's father, Prithvi Raj Kapoor, who lived in the house at the time of the partition between India and Pakistan in 1947, moved out of Peshawar and settled in India's Mumbai, where he took his first steps in Bollywood, playing an extra in a movie in 1928.

Since then, generations in the family have followed in his footsteps, including his son Raj Kapoor, who ruled over Bollywood for decades and made an immense contribution to the film industry. The 'Kapoor Family' is also fondly called the "First Family of Indian Cinema', with Raj Kapoor's granddaughter, Kareena Kapoor, currently among the top actresses in Bollywood.

News agency PTI reported that the Peshawar Deputy Commissioner's top administrative officer Khalid Mehmud issued final notices to the present owners of the historic buildings and summoned them on 18 May. A process has been started to acquire the two buildings and the owners have been asked to submit their reservations over the prices of the 'havelis' (houses) fixed by the Khyber Pakhtunkhwa government.

While the Kapoor Haveli is built in an area of 6.25 'marla' and Dilip Kumar's house is spread over 4 marla. Marla, a traditional unit of area used in India, Bangladesh and Pakistan, is 1/160 of an acre.

The current owners of the buildings have sought higher prices, with Ali Qadir, owner of Kapoor Haveli, seeking about $1,303,630 and the owner of Dilip Kumar's ancestral house, Gul Rehman Mohmand, asking for $228,310.

Officials at the Khyber Pakhtunkhwa Archaeology and Museums Department said that the two houses, which are in poor condition, will be restored after the formal takeover by the government. Dilip Kumar's house was declared a national heritage property in 2014 by the then Nawaz Sharif government.

The owners of the two buildings had attempted to get the houses demolished to make way for commercial plazas but the provincial government had stepped in and foiled their efforts. The archaeology department of the Pakistan province wanted to preserve these buildings, in consideration of their historic significance.