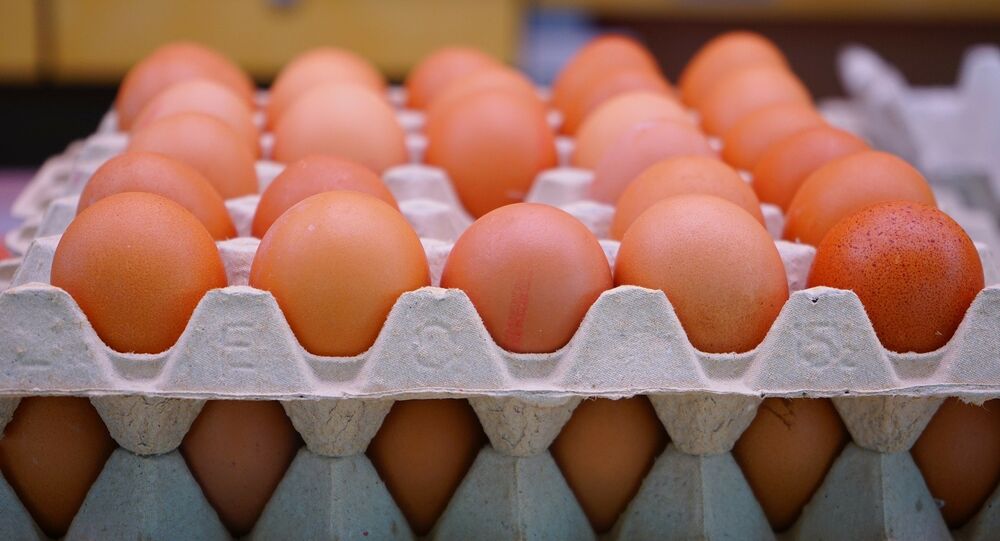 The Administration of Press and Publication of Jilin Province has set up a working group and launched an investigation into the Pictorial Geography magazine which published the essays, claiming that "boiled chicken eggs can be turned into raw eggs and hatch into chickens" through human "superpowers."

The authority will release information to the public in a timely manner and any violation will be seriously dealt with in accordance with relevant laws and regulations.

Two published essays claiming that "boiled chicken eggs can be turned into raw eggs and hatch into chickens" through human "superpowers," caused wide ridicule on Chinese social media on Monday for their overly preposterous and unscientific claims.

Guo Huaping, the first author of the controversial essays with the penname "Guo Ping", is the headmaster of an occupational training school in Central China's Henan Province, the essays showed. In the two articles, Guo wrote that she and some students at her school had successfully "turned more than 40 boiled chicken eggs into raw ones," and eventually hatched one of the eggs into "a healthy chicken" in September 2020.

The methods this "research team" claimed to have used included one named "superconscious energy", the essays said. "Our students with psychic abilities transmitted their consciousness and energy into the boiled eggs to help turn them into raw ones," it added.

The Global Times made several phone calls to Guo on Monday, which all went unanswered. Earlier on the same day, Guo confirmed to news site thepaper.cn that she wrote the articles, and noted that the phenomenon of boiled eggs turning into raw eggs "indeed happened in the experiences."

"I saw the phenomenon, but I don't know the principle behind it", Guo said.

Guo's essays went viral on Weibo on Monday, with many netizens mocking her for lacking basic common sense. "What an outstanding discovery", a Weibo user ironically scoffed. "I suggest Guo should win the Nobel Prize in Physiology or Medicine through reviving Alfred Nobel with her 'superpower', and then let Nobel present her with the award in person."

Why Did the Chicken Cross the Road? Hundreds of Birds Hatch From Discarded Eggs
Another user blamed Guo for misleading students with superstition and pseudoscience. "She is a liar; she is not eligible to be a headmaster", he wrote.

Guo's two articles were published in June 2020 and March 2021 on Pictorial Geography, a provincial-level academic journal that mainly focuses on geography.

Xiong Bingqi, director of the 21st Century Education Research Institute in Beijing, criticized Pictorial Geography for publishing the two articles that are unrelated to the journal's emphasis and completely against common science.

Usually, an essay must undergo at least three reviews by an editor, executive editor and editor-in-chief before being published in an academic journal, Xiong said. "Guo's two articles should have been impossible to pass the three reviews unless there were backdoor deals", Xiong evaluated to the Global Times on Monday.

"The journals lost the bottom line of academic norms for publishing the articles with no academic value", Xiong noted, calling for stricter scrutiny and punishment on those misbehaved journals. "Authorities can shut them down when necessary."

The article was originally published on The Global Times website.