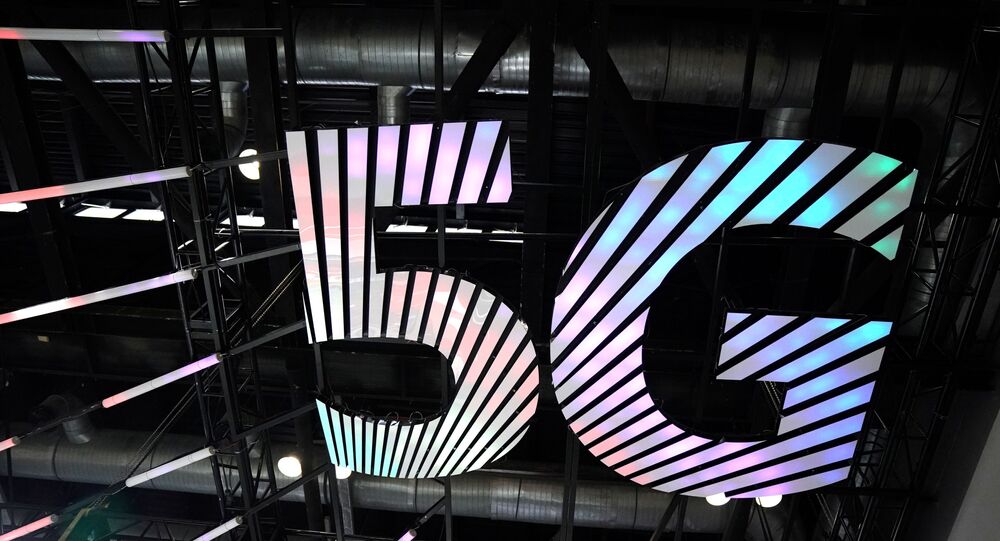 A fresh effort to propel China's vision for technological self-reliance is in the works, with Shenzhen in South China's Guangdong Province issuing draft measures aiming for breakthroughs in key components and chips for 5G.

The drive for technological independence will also focus on 6G-related research and experiments, according to the local industry and information technology bureau, which is seeking public comment on the draft measures through May 26.

The city aims for a quantum leap in 5G network equipment by encouraging companies to make technological breakthroughs revolving around chips for base stations and baseband units, base station radio frequencies, optical communications, server storage and server central processing units - among other 5G key components and chips - to achieve domestic self-reliance and control, per the draft measures posted on the bureau's website.

Ping An Insurance
Ping An Financial Centre in Shenzhen, China

Shenzhen has long been the country's reform showcase, where a trailblazing spirit, the vibrant business community and easy access to funding mean the city is well-positioned to be among the first movers in the country's push to cut its reliance on foreign-origin technologies, Fu Liang, a Beijing-based telecom industry expert, told the Global Times on Monday.

The southern Chinese city took the global lead in having full standalone 5G coverage in August 2020.

China has built the world's largest 5G mobile network, with all prefecture-level cities covered by independent standalone 5G networks as of the end of February, the Ministry of Industry and Information Technology said earlier in April.

As part of the 5G push, the city has plans for a project to incubate pioneering 5G firms with key support, so long as they achieve an annual output of no less than 10 billion yuan ($1.54 billion). It also proposes the creation of world-class 5G industry clusters, with subsidies of up to 50 million yuan for industrial park investment.

The draft measures also include local fiscal funding of 1 billion yuan per annum for five consecutive years for the 5G push, in addition to support for social capital to launch a 10 billion-yuan 5G industrial development fund.

Qualified 5G businesses will get support to list on the Shenzhen market and also raise funds through bonds.

The measures also aim for advances in 5G applications in varied user scenarios and industries, and support for major 5G firms in ramping up the global adoption of 5G applications.

Additionally, the city has called for companies, universities and scientific research institutes to begin 6G-related research and trials, striving toward an early command of the strategic heights in international mobile communications standards and spectrums.

The current research effort has gone beyond pure 5G technologies, Fu said, adding that the measures are indispensable for ensuring the country's leadership in the next-generation mobile communications technology.

"Shenzhen, home to tech giant Huawei, a pioneer in 6G, could become a 6G research powerhouse that we can look forward to", the analyst said.

Huawei's rotating chairman Xu Zhijun announced at an event earlier this month that the company will launch its 6G network in 2030, and it will release a 6G white paper soon to explain to the industry what 6G is supposed to be.