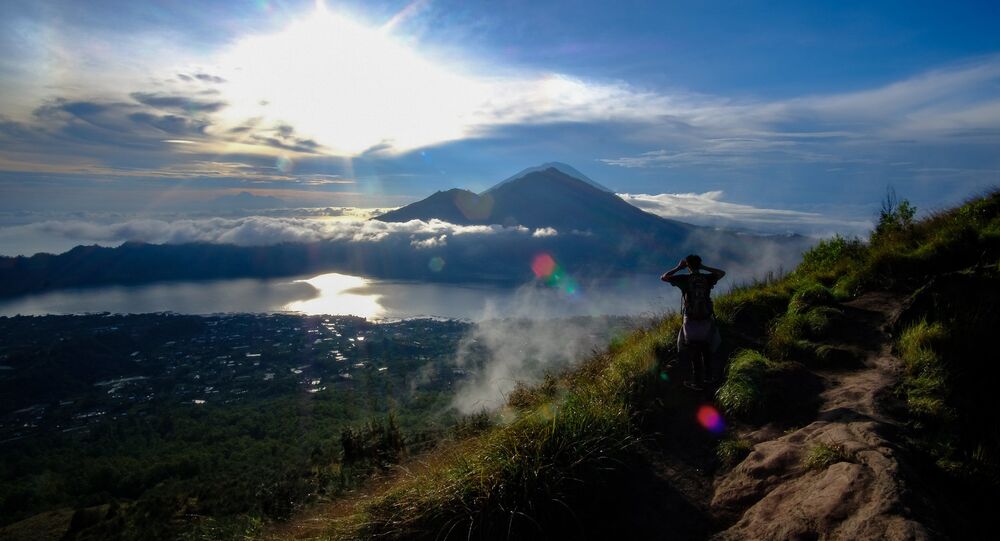 The culprits may potentially face up to two years and eight months in Indonesian prison on charges of public indecency.

Some also reportedly assumed that the video was recorded during the pandemic, since one of the people featured there, a female "Russian adult model", was "wearing a mask on her chin".

He also added that the police are "coordinating with immigration to find out whether or not the people concerned are still in Bali".

If apprehended in Indonesia, the culprits may be charged with public indecency under the country’s criminal code, and thus potentially face up to two years and eight months in prison, the media outlet notes.