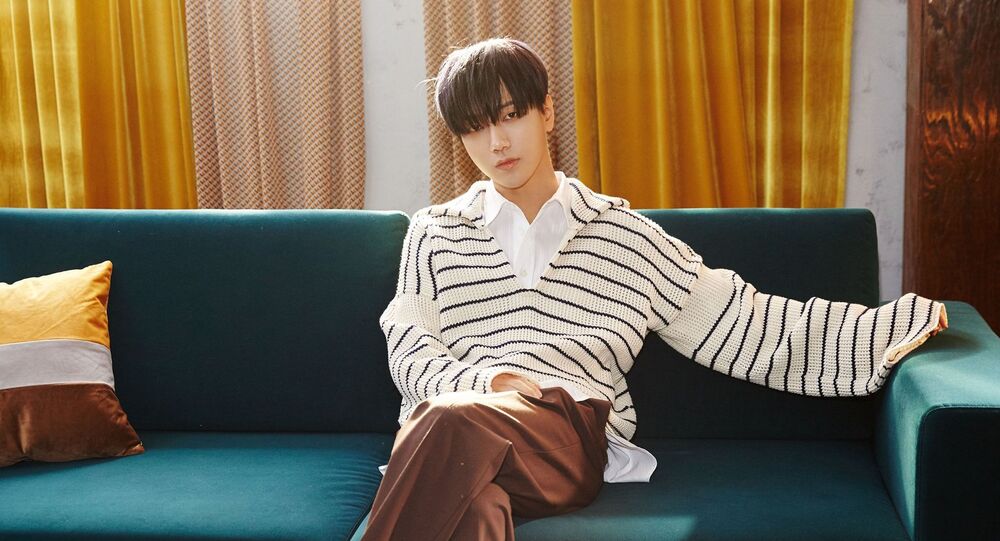 SM Entertainment's famed artist is getting ready to launch his fourth solo album.

SJ Label - SM Entertainment's subsidiary agency which is devoted solely to managing K-Pop sensation Super Junior - announced that their member Yesung is planning to return as a solo artist on 21 April, and shared stunning portraits of the vocalist.

​His fourth solo album will be released on 3 May and the release of the B-side track, named “Phantom Pain”, will be preceded by the launch of a music video.

© Photo : SMTOWN/ Facebook
SM Entertainment to Turn K-pop Into Movie
Yesung debuted in the line up of Super Junior in 2005 and proved himself a to be talented vocalist with Korean media describing his voice as “like a piece of art”. He released his first EP titled “Here I am” in 2016, successfully debuted in Japan in 2019 with album “Story” and even toured four Japanese cities to promote the album. His original sound tracks for K-dramas have also won several awards: for example, "It Has To Be You", the sound for ”Cinderella's Sister”, was nominated and won Best Original Sound Track and Song of the Month (April) in 2010 and 2011.

Although Super Junior itself has had a recent comeback with its 10th album The Renaissance, fans still want more and are awaiting the release of Yesung's album with the most eager anticipation.