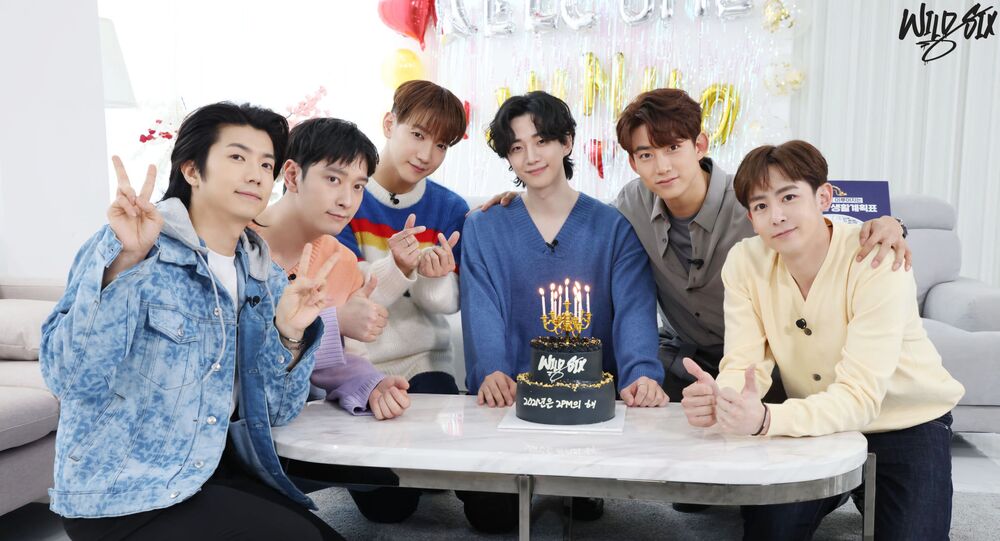 This veteran collection of superstars which blazed the trail that has been followed by so many younger luminaries of the K-Pop scene, will return this summer with fresh material after a five-year break.

K-Pop boy band 2PM is definitely in the process of preparing a new album, according to a statement given by a spokesman for JYP Entertainment - the band's managing agency. However, no further details have been given.

© CC BY 4.0 / 월아조운's / Twice
K-Pop Girl Band Twice Ready to Make a Comeback
This will be the band's first full comeback in four years as they've mainly been doing their national service. Since Junho was the final group member to complete this mandatory training in March, all six members of the band have been reunited and have lost no time in returning to making music.

The group's last release, “Gentlemen's Game”, was released as long ago as 2016 and Thai-Amercian member Nichkhun - who didn't have to do national service - has spent the time pursuing his solo career while waiting, "like patience on a monument" for his bandmates.

The older generation of K-Pop fans, for whom 2PM's antics are a source of eternal joy, have not been able to contain their excitement at the news that their beloved idols are about to release something new.