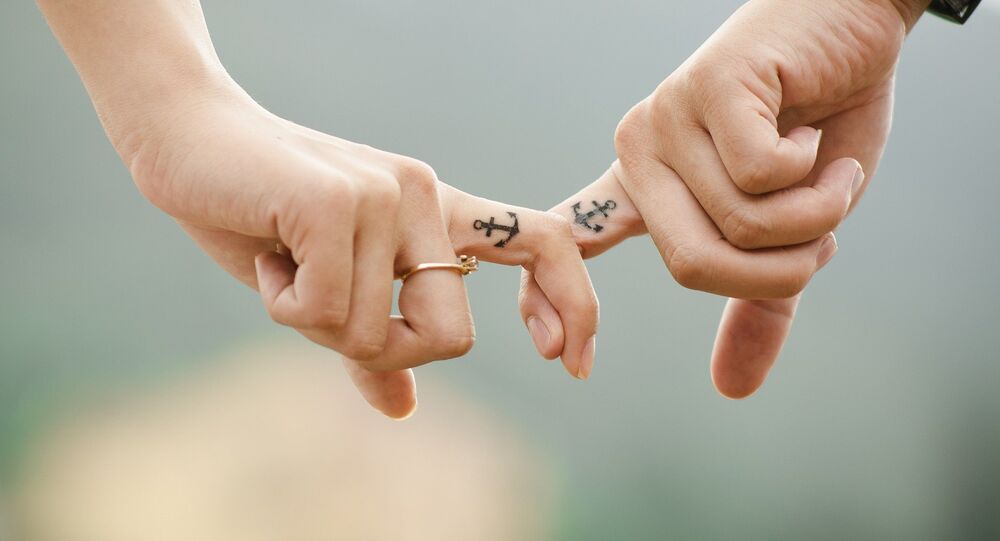 Couple on Screen: Kim Woo-bin & Shin Min-a in Talks to Appear Together in New Film 'Our Blues'

Fans of the two actors - who are a couple in real life - can't wait to see their natural chemistry when they're together, crackling away on the screen.

Popular Korean acting couple, Kim Woo-bin and Shin Min-a, have received an offer to appear as a couple in a new drama, Our Blues, and are now considering the idea, according to a statement made on Tuesday by the agency which represent both of them, AM Entertainment.

The forthcoming film has a script written by Noh Hee-kyung and will be directed by Kim Kyu-tae. It tells the story of people who live completely different lives, and other actors who are reported to being considered for the project include Lee Byung-hun, Cha Seung-won, and Han Ji-Min.

Noh Hee-kyung and Kim Kyu-tae have already collaborated on 'That Winter, the Wind Blows'. Noh Hee-kyung is also famous for the screenplay of 'It's okay, that's love'.

'Our Blues' is set to be filmed in the second half of the year and fans of both actors can't wait to see them on the screen.

The couple have been dating since 2015, as revealed by Dispatch, and have stayed together since. In 2017, Kim Woo-bin was diagnosed with nasopharyngeal cancer and his girlfriend Shin Min-a has been by his side and supported him while he recovered.

Many devotees of the K-Drama genre have been moved by how strong a bond the couple has.