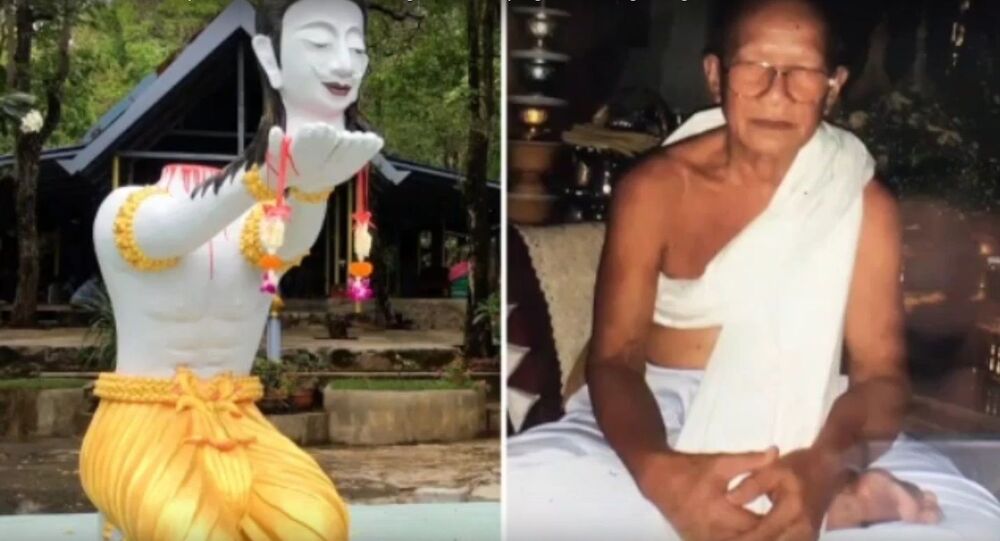 The 68-year-old monk even built a guillotine for the ritual, which he had reportedly been planning for years.

A Buddhist monk called Thammakorn Wangpreecha committed suicide by lopping off his head on his birthday to honour Buddha, Metro writes. The incident happened in a temple in Thailand's northeast.

According to the media outlet, the monk had been secretly planning his suicide for a while.

"His wish was to offer his head and soul so the Lord could reincarnate him as a higher spiritual being in the next life," Metro quoted the monk's brother, who found a note near the body.

Around 300 devotees arrived at the Wat Phu Hin temple, where Wangpreecha served, to pay him respect and prepare his body for a Buddhist funeral.

In the wake of the deadly sacrifice, the country's national Office of Buddhism urged people not to follow in the monk's footsteps, saying that giving to charity is a better option.