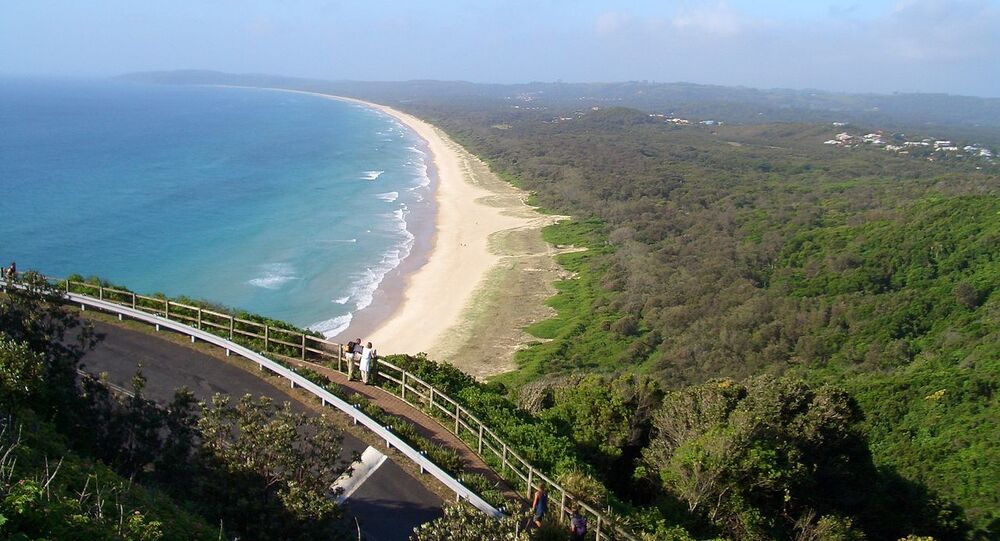 One of the most iconic places in Australia, Byron Bay is famous for its spectacular beaches, food, and excellent festivals. Netflix is now planning to set an influencer-led series in the area, but locals are not happy about the idea, as people suspect the streaming giant of nothing but exploiting the city's name.

A group of Australian activists have signed a petition urging businesses in the town of Byron Bay to deny Netflix access to facilities and services in the area, as people blame the company for ignoring their opinion while preparing to set a reality show down there, The Sydney Morning Herald writes.

What Netflix has been planning to organise is a reality show about the lives of social media influencers. The main feature of the show is the setting, with its eye-popping sites and well-known bars and restaurants.

"It's a multinational company trying to exploit the town's name when the community doesn't want it and think they can just come in and use us as a commodity. They don't realise they've got a big fight on their hands", The Sydney Morning Herald cited Ben Gordon, who owns a cafe The Byron Bay General Store, as saying.

Local media reported that some of the town's most popular cafes and restaurants have already refused to sign filming permits with the American streaming company.

© AFP 2021 / DAN HIMBRECHTS
Netflix Announces Prince Harry and Meghan's First Series
Another issue raising concerns among the locals is reputation. Some argue that the show might not accurately represent the true image of Byron Bay, thus damaging the town's image.

"It seems to me like the producers haven't thought beyond the catchy name and trashy format to consider how that kind of mainstream global exposure could affect our community", Gordon added.

Over the last year, plenty of Hollywood stars and many other world-class celebrities settled in Australia after the coronavirus pandemic hit. As more actors, musicians, and internet personalities arrived, more Australian citizens were stranded in other countries because of the COVID-induced travel bans, with feelings of anger over the government's "double-standard" policy.