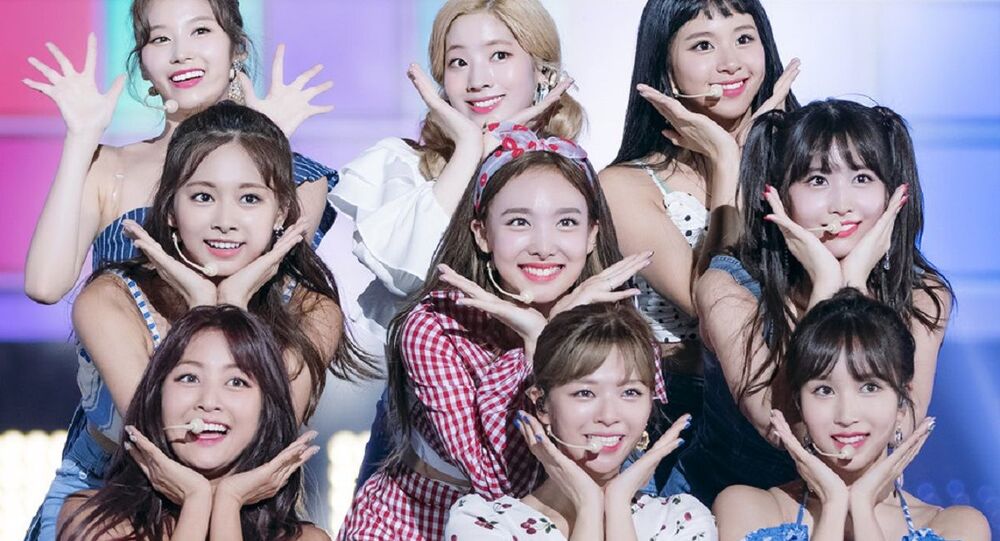 JYP Entertainment has confirmed that the long-awaited release from the girls will come out in June.

One of the most popular K-pop girl groups, Twice, is ready to perform new material, its agency JYP Entertainment shared with media outlets on 19 April.

According to the publications, the band is making its final preparations for their comeback and filming a music video on Jeju Island at the moment.

Consisting of nine members, Momo, Nayeon, Sana, Jihyo, Mina, Dahyun, Jeongyeon, Tzuyu, and Chaeyoung, Twice debuted back in 2015 and became one of the most recognisable and beloved K-pop girl groups across the globe.

Their last release "I can't stop me" from the second studio album "Eyes wide open" was released on 26 October 2020, so fans are impatient to hear something new from the girls.