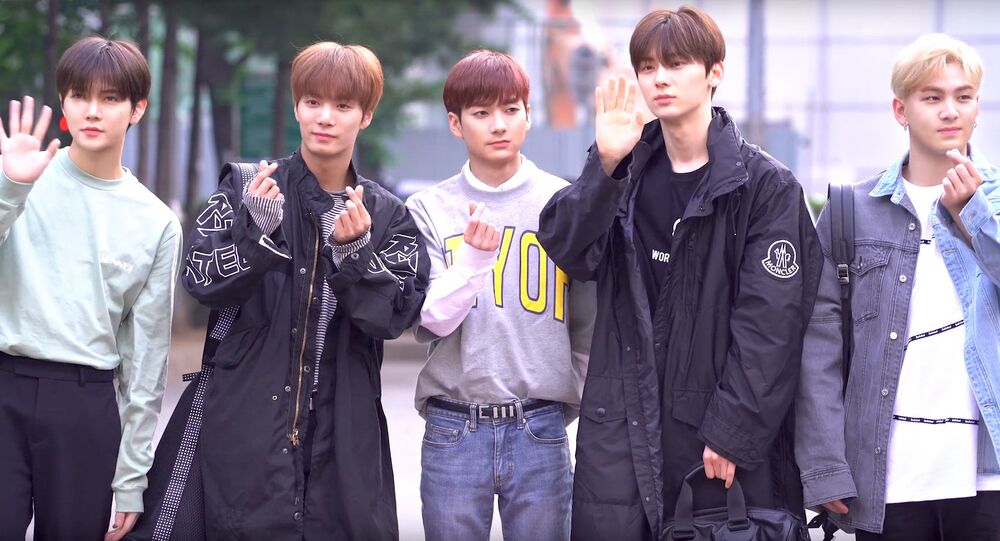 One of the most underestimated K-pop groups has dropped a sneak peek of their choreography from upcoming the single "Inside Out".

K-pop boy band NU'EST, whose comeback was demanded by fans in February of this year, is ready to please their devoted supporters with new material, dropping another teaser for the upcoming release of "Inside Out" on 17 April.

This delight follows such treats as the group's photo teasers, album trailers, and two-part "pre-listening" clips.

This is the band's second full-length album in Korean and the first since "RE:BIRTH" in 2014.

The group's devotees are hoping for better promotion and treatment this time around because Pledis Entertainment has been acquired by HYBE (previously known as Big Hit Entertainment, and home to the international K-pop phenomena BTS).

L.O.Λ.E, which is the official name of the group's fandom, are in love with their boys' teasers and are excitedly sharing info on the upcoming album.

The new album "Romanticize" will be out on 19 April.