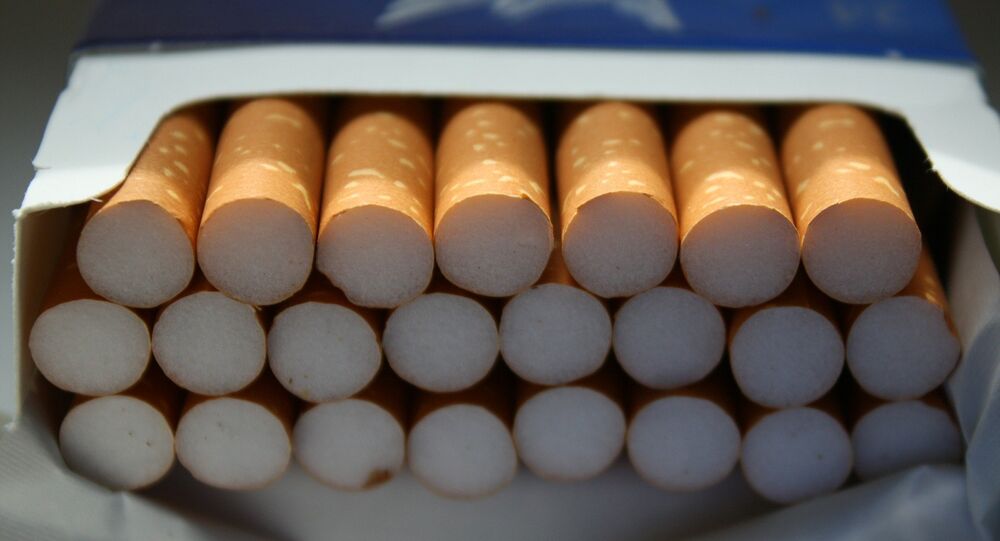 The proposed new anti-smoking laws could se a strict limit put on the nicotine content of cigarettes — while perversely banning filter tips that reduce the amount of harmful substances inhaled by smokers.

Young New Zealanders could be banned from smoking even after they come of age — under plans to make the country "smoke-free" by 2025.

Those reaching the current legal smoking age of 18 from 2020 — meaning all those born after 2004 — would be forbidden from buying tobacco, sale of which also could be restricted to special 'over-18s' shops' by Prime Minister Jacinda Ardern's Labour Party government.

"About 4,500 New Zealanders die every year from tobacco, and we need to make accelerated progress to be able to reach that goal," Associate Health Minister Dr Ayesha Verrall said.

Perversely, filter tips on cigarettes which reduce the amount of tar inhaled into the lungs could also be banned, while nicotine content would be restricted to a low level.

"Business as usual without a tobacco control program won't get us there. We need a new approach," Dr Verrall stressed.

"These include proposals on reducing the access to tobacco through different retail outlets, as well as reducing the palatability of cigarettes by addressing the use of menthol crush-balls filters and filters themselves, and potentially creating a minimum price for cigarettes and tobacco as well."

YouTube/ViralHog
French Smoker's Mountain Trek for Cheap Cigarettes Ends in Gendarmes Rescue
The proposals were welcomed by some activists in the indigenous Maori community, where cancer is the leading cause of death in women and the second-most important among men.

"For too long the tobacco industry has been addicting our people, fleecing them of their money before we have to bury them in urupa [burial grounds] all over this land," said anti-smoking campaigner Shane Kawenata Bradbrook. "I am looking forward to truly making this a sunset industry in this corner of the world."

But the socially-liberal opposition ACT party criticised the ideas, saying lower nicotine levels would only drive smokers to light up more often to get the same rush — and even increase the crime rate.

"New Zealand smokers who can least afford it will spend more on their habit and in turn do harm to those around them if the government mandates lower nicotine," ACT social development and children spokesperson Karen Chhour, also a Maori, said.

"There's a strong argument too that this will drive up the trade of black market tobacco with high nicotine, driving those addicted to cigarettes to turn to crime to feed their habit," Chhour added.