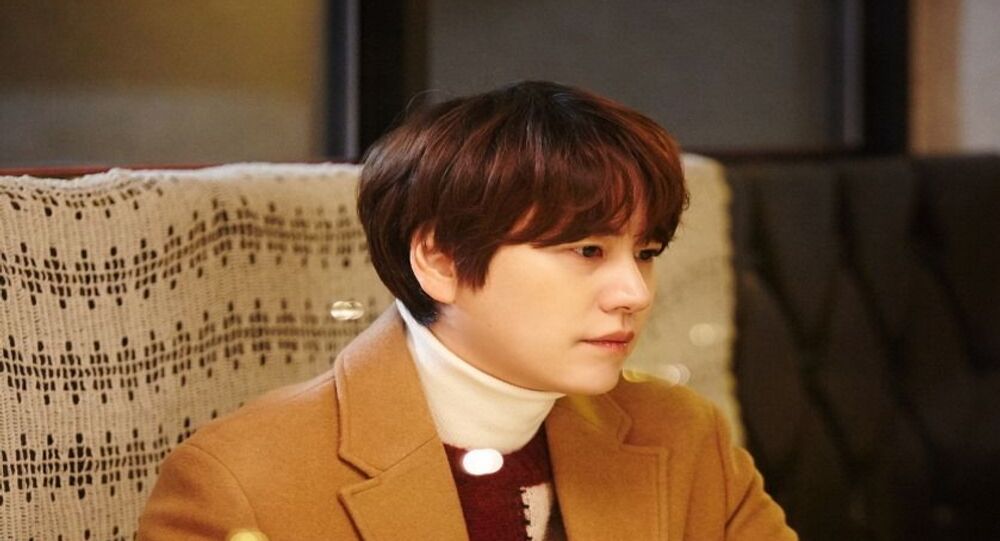 A member of one of the most longstanding K-pop groups, Super Junior, is continuing his ballad saga, called “2021 PROJECT: Season”.

With the onset of spring, the talented singer Kyuhyun presented his new song by the name “Coffee” on 13 April. The release followed an MV starring the actors Gong Myung and Chae Soo-bin.

"Coffee" is part of Kyuhyun's "2021 Project: Season", where Super Junior's vocalists sing songs representing each season. The lyrics in the ballad, which is written by Kenzie, a well-known songwriter among stans of SM Entertainment, tells the story of a man who fell in love with his childhood friend and compares the feeling of necessity for a man to confess his feelings.

Recently, despite the preparation for the release, Kyuhyun started to host a variety music show called “Mystical Record Shop” alongside a junior associate from SM Entertainment and member of the K-pop girl band Red Velvet.

Also, the talented ballad singer is in the line-up of the musical cast “Phantom” that premiered in South Korea on 17 March. The first South Korean production was presented to the audience in 2018 and is after three years returning to the stage.