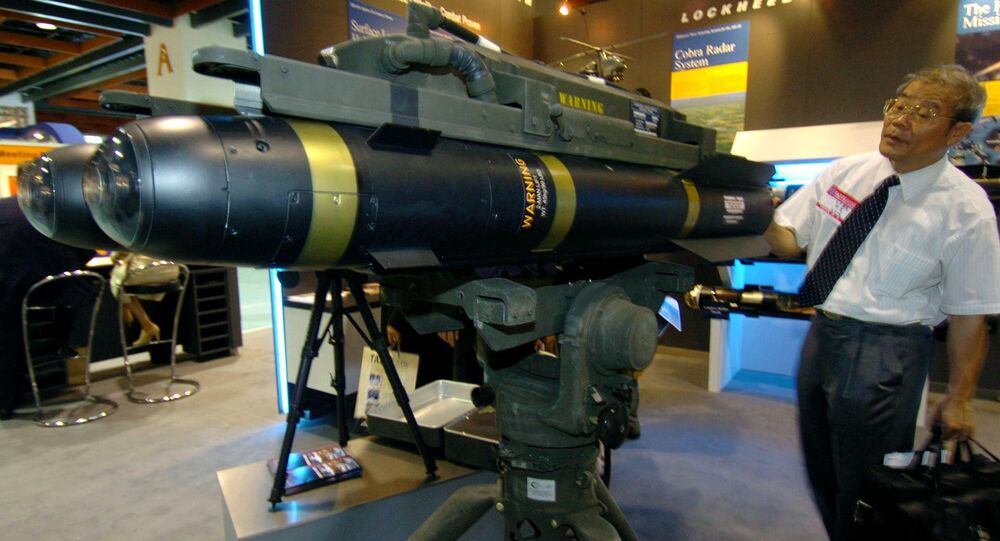 Joe Biden began escalating tensions with Beijing over Taiwan the day he stepped into office, with the island’s de-facto ambassador to the US invited to the new president’s inauguration for the first time since 1979. Military activities near the island, which is claimed by China, have been ramped up by both sides since then.

Beijing is calling on the US “not to play with fire on the Taiwan issue, immediately stop any form of US-Taiwan official contacts, cautiously and appropriately handle the matter, and not send the wrong signals to Taiwan independence forces so as not to subversively influence and damage Sino-US relations and peace and stability across the Taiwan Strait,” Zhao said, speaking to reporters in Beijing on Tuesday.

China has lodged a formal complaint with the US over its activities, the spokesman added.

Zhao’s comments come in the wake of the State Department’s decision Friday to expand “unofficial” contacts with Taiwan, including via new guidelines which allow US officials to more freely and openly meet with their Taiwanese counterparts in the US, on Taiwan and at Taipei’s de-facto embassies and consulates abroad.

© REUTERS / ANN WANG
US Makes 'Unofficial' Contacts With Taiwan More Official in Snub to China
The growing diplomatic spat between Beijing and Washington over Taiwan has been accompanied by growing military tensions, with Taiwan’s defence forces reporting a surge in the flights of Chinese military aircraft through its Air Defence Identification Zone (ADIZ). Beijing does not recognise the ADIZ, and considers the island itself an inalienable part of its territory. The Pentagon has accused China of plotting to invade Taiwan, and the US Navy has sailed missile destroyers and other warships through the Taiwan Strait to send China a “message” that the United States military would “continue to fly, sail and operate anywhere international law allows.”

Both the Trump and Biden administrations moved away from their predecessors’ ‘Once China Policy’, under which the United States formally recognises only one government for all of China. Last month, Secretary of State Antony Blinken called Taiwan a “country,” breaking a long-standing taboo, with Chinese state media accusing him of “severely violating” the One-China principle and the provisions of the three China-US communiques which established relations, and of hurting “Chinese people’s feelings.”

© Photo : US Navy / Mass Communication Specialist 3rd Class Jason Waite
Biden Sends Missile-Armed Warship Into Taiwan Strait After Admiral Claims Beijing May Invade Island
The schism between mainland China and Taiwan came to be in the aftermath of the Chinese Civil War, with nationalist forces led by Chiang Kai-shek fleeing to the island after suffering defeat at the hands of Mao’s communists. Since then, both sides have claimed to be the sole true China, and made demands against one another’s territory. In addition to mainland China, Taipei also claims Mongolia, parts of Russia, Tajikistan, Pakistan, Afghanistan, Japan, India, Bhutan and Burma as its own.

China’s official policy envisions peaceful unification of Taiwan with the mainland, and has held talks with island authorities to that effect over several decades. Beijing has also warned against any efforts to promote the island’s independence, and has not ruled out the possible use of force to get the island back.