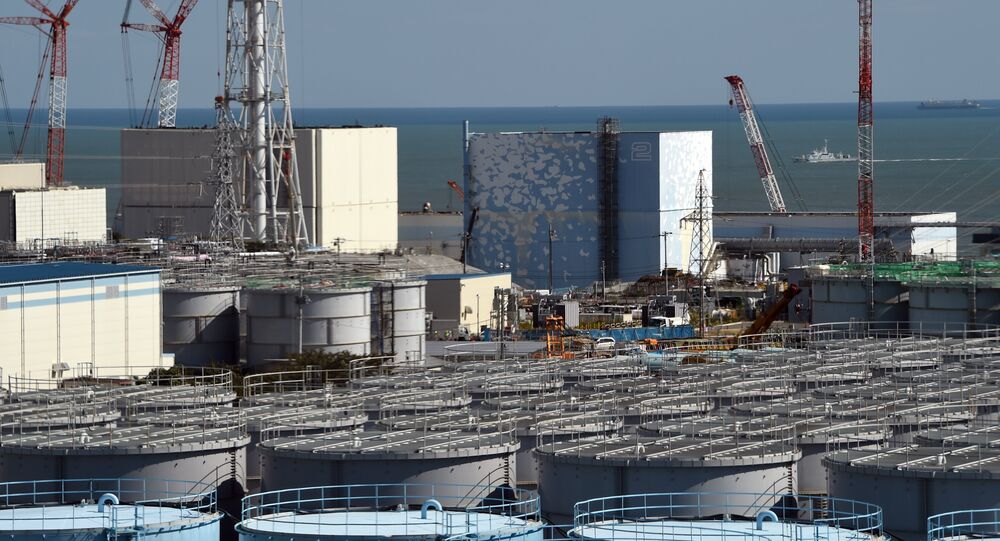 Last year, a Japanese government panel considered two options of dealing with Fukushima Daiichi Nuclear Power Plant contaminated water - to dump it into the ocean or evaporate it into the atmosphere.

The Kyodo news agency earlier reported that Japan's government had decided to release treated radioactive water from the disabled Fukushima NPP into the sea. Despite neighboring states' concerns, Japan's leadership said there would be no negative impact on the environment or human health.

The water at the NPP became radioactive following the Fukushima nuclear disaster triggered by the 2011 earthquake and tsunami. Under the government's plan, the contaminated water, which is currently stored in special tanks with limited volume, will be filtrated by the ALPS filtering system before being released into the sea. The system reduces the concentration of radioactive materials, except for tritium, to a normal level.