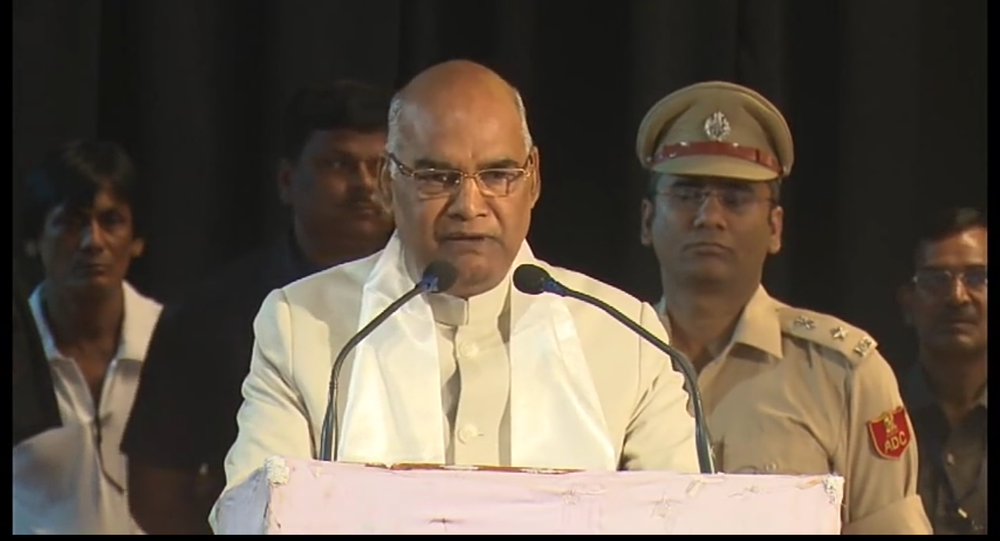 MOSCOW (Sputnik) - India's president Ram Nath Kovind is in the hospital for a "routine medical checkup," the presidential office said Saturday, after the Kovind's hospitalization earlier this week.

"The President has been under observation after a routine medical checkup. He thanks all who enquired about his health and wished him well," the office of the president said on Twitter.

India's Prime Minister Narendra Modi said he had spoken to the president's son and prayed for his well-being. Several other politicians have also inquired about Kovind's health.

According to media reports, the president was admitted to Army's Research and Referral Hospital, India's flagship medical center for the military, on Friday, after complaints of chest discomfort. Since then, his condition has been declared stable and the president has been referred to All India Institute Of Medical Sciences in Delhi, The Hindustan Times reported Saturday.