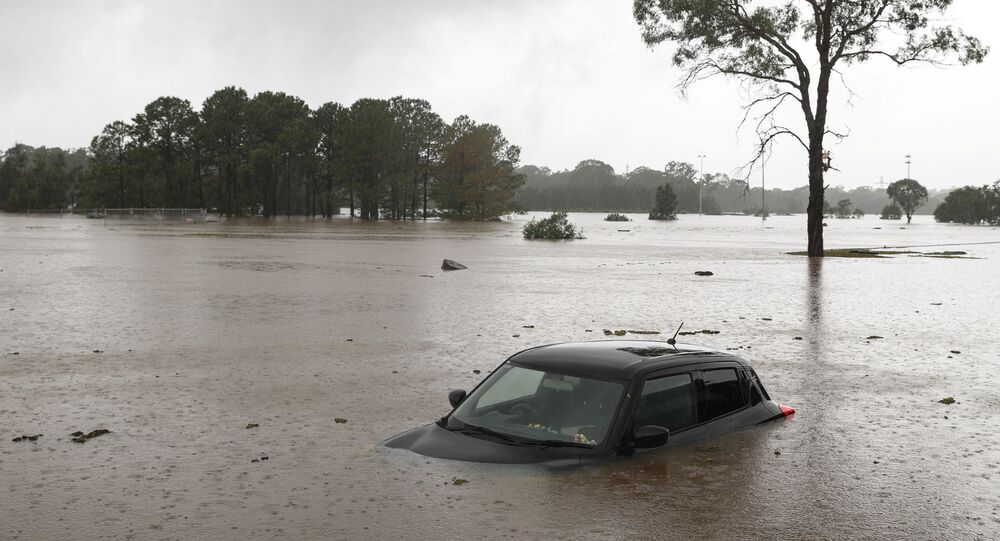 About 18,000 People Evacuated in Australia's New South Wales Because of Floods, Official Says

“There are around 15,000 people who have been evacuated from the Mid-North Coast from their homes. In the Nepean, Richmond Valley region, Hawkesbury region there have been 3,000 evacuations to date”, Berejiklian said during a briefing.

The state’s prime minister added that heavy rains would continue, calling for locals to be careful.

According to Sydney Morning Herald, the New South Wales authorities have opened evacuation centers amid the flooding since Friday. More than 200 schools were closed, and most roads are blocked.