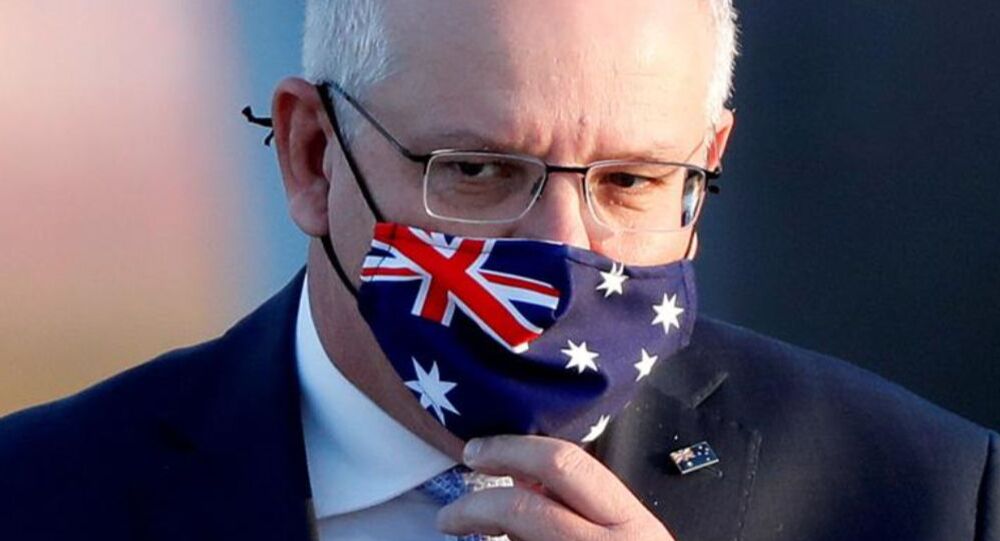 Australian Prime Minister Scott Morrison said on Friday that he has not received a response to a letter he wrote to the European Union demanding the release of one million of Australia’s coronavirus vaccine doses to its neighbouring country Papua New Guinea, amid a surge in COVID-19 cases in the southwestern Pacific nation.

Morrison also slammed the EU for blocking the shipments of the AstraZeneca vaccines Australia had to receive.

“I haven't as yet and we'll be following this up, I can assure you,” Morrison said. “It is not right for advanced countries in Europe to deny the supply of vaccines to developing countries who need it desperately like Papua New Guinea,” he added.

“We'll do our bit. We'll pay the freight, as we are, and for the product.”

"With the support of the PNG government we're making a formal request to AstraZeneca and the European authorities to access 1 million doses of our contracted supplies of AstraZeneca not for Australia, but for PNG, a developing country in desperate need of these vaccines," Morrison said.

Australia is also planning to send 8,000 doses of the vaccine next week to PNG for local health care workers.

© REUTERS / Frank Rumpenhorst/Pool
Australia Greenlights Pfizer's COVID-19 Vaccine
PNG has so far confirmed over 2,300 cases of COVID-19 and 26 fatalities, with more than 1,400 active cases, and Australia hasn’t had a single COVID-19 death this year.

At the beginning of the month, Italy blocked a shipment of 250,000 doses of the vaccine to Australia amid delayed AstraZeneca/Oxford vaccine deliveries to the bloc, with Rome saying it acted in coordination with Brussels and in accordance with new EU regulations allowing exports to be stopped if a vaccine manufacturer has failed to meet its obligations to the bloc.

Australia has so far received only 700,000 of its 3.8 million contracted doses.