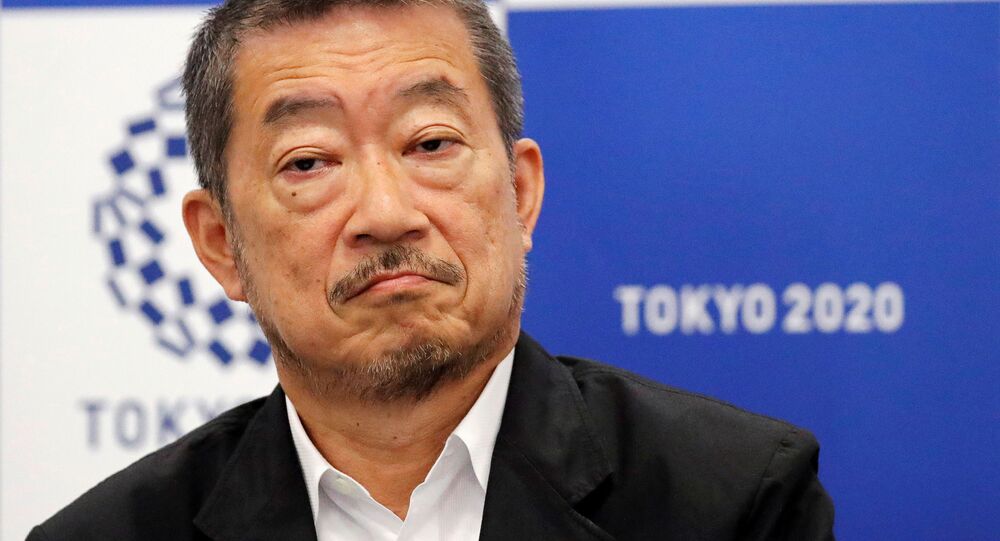 Prior to his appointment as creative director of the 2020 Olympic Games, Hiroshi Sasaki worked for a local advertising company called Dentsu, which has been a key marketing sponsor of the event and helped raise a record $3.5 billion for it.

The Summer Olympic Games in Tokyo have suffered yet another blow as Hiroshi Sasaki, who was responsible for the opening and closing ceremonies of the event, has resigned after making an inappropriate comment about a female celebrity.

According to local magazine Shukan Bunshun, Sasaki planned to include a segment in the opening ceremony, which he called "Olympig". The official proposed to dress popular local comedian and actress Naomi Watanabe in a pig costume and then lower her into the Olympic stadium. Watanabe, who is overweight, has repeatedly challenged body image norms in Japan and is known for her comical impersonations of famous celebrities such as Beyoncé and Lady Gaga.

'It Should Have Never Happened'

Hiroshi Sasaki’s idea prompted a strong backlash among members of the public. The head of the Olympic Organising Committee, Seiko Hashimoto, said she was "shocked" when she read about his proposal.

"It should have never happened. When I became president of the organising committee, I made gender equality a key initiative so that we could regain the public’s trust", Seiko Hashimoto said at a press conference and revealed that she had accepted his resignation.

According to Kyodo news agency, the creative director himself released a statement through the games’ organising committee in which he apologised to Naomi Watanabe.

"For Ms Naomi Watanabe, my idea and comments are a big insult", the 66-year-old said. "And it is unforgivable. I offer my deepest regrets and apologise from the bottom of my heart to her, and to those who may have been offended by this".

"In fact, I am happy with my figure. So, as always, I would like to express myself as 'Naomi Watanabe' without being particular about being fat. However, as a human being, I sincerely hope that we can have a fun and prosperous world where we can respect and recognise each person’s individuality and way of thinking", the actress said in a statement released by her agency.

Sasaki’s resignation is yet another blow to the Tokyo Olympic Games. It comes a month after the-then head of the organising committee caused an international outcry with his comments about female board members, which were deemed "sexist". Thousands of Japanese people wrote complaints to the authorities, while the games’ major sponsors called on the official to apologise.

The development comes a week before the Olympic torch relay and four months before the opening ceremony. Sasaki was responsible for the handover ceremony from the 2016 Rio de Janeiro Summer Olympics to Tokyo, which saw then-Prime Minister Shinzo Abe dress up as a popular character from the Super Mario video game, albeit for just a few seconds.

​The Tokyo Games were previously plagued by delays caused by the coronavirus pandemic and public discontent with the authorities’ decision to hold the event despite the fact that the world is still dealing with the infectious disease. Local media reported that Japanese authorities would likely ban foreign guests from attending the event. They previously prohibited attendance at the torch relay.

The games are set to open on 23 July.