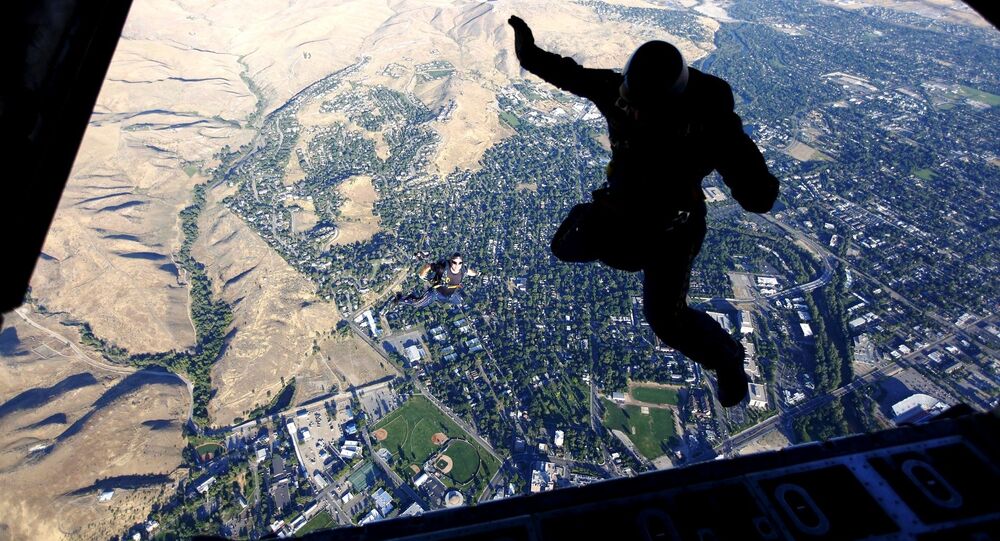 The victim plummeted 20,000 feet in a shock accident amid a major annual skydiving competition held in one of Australia's most popular competition venues.

A Russian national has died in a skydiving accident in Western Australia, the Daily Mail reported on Monday.

Dimitri Didenko, 30, was competing with friends at the 2021 Virtual Nationals Skydiving Championships at Jurien Bay near Perth, where fell 20,000 feet to the drop site at roughly 13:30.

“The man jumped from an aircraft and it is believed his parachutes failed to deploy correctly and he fell to the ground. The man received critical injuries and sadly died at the scene,” police said in a statement as quoted by The Australian.

According to Dandaragan shire president, Leslee Holmes, Mr Didenko had conducted over 6,000 jumps.

According to the Daily Mail, the Civil Aviation Safety Authority and Australian Parachute Federation will launch an investigation. A coroner report will be prepared by the West Australian Police.

“He was using his own equipment ... it was an absolute tragedy. We’re absolutely devastated. For the first responders too, it’s horrific,” Holmes told NCA NewsWire.

Australian Parachute Federation chief executive Richard McCooey said: “Regardless of the level of experience involved, safety is paramount and we take every incident very seriously."

“This is a terrible day for the skydiving community. Our thoughts are with the man’s family and friends as well as the first responders at the event yesterday,” she said.

Ms Sparrow added it was too early to determine what caused the fatal accident, despite the police investigation.

According to media reports, the event took place a seven locations due to the ongoing COVID-19 pandemic.