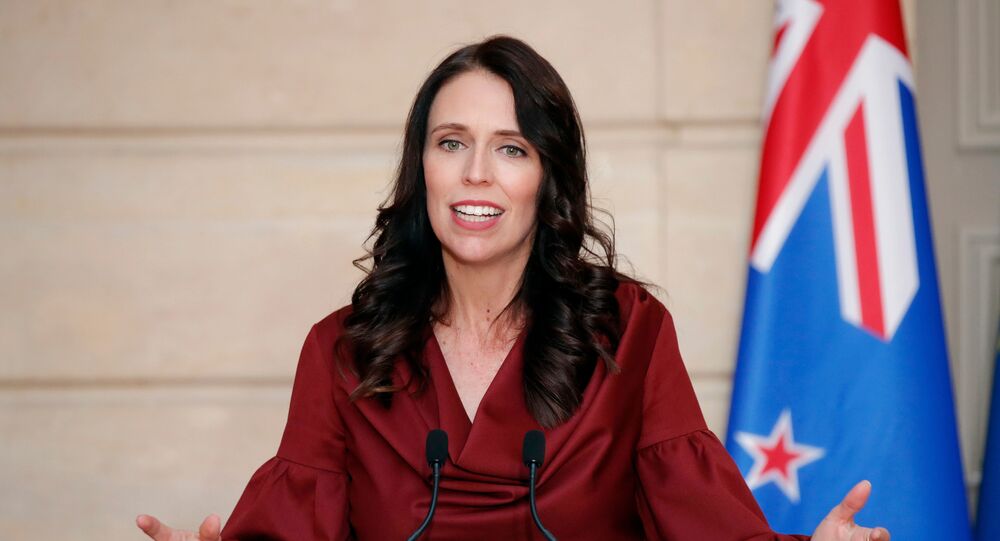 "A beetle and a lichen, along with an ant in Saudi Arabia, have also been named after her,” the prime minister’s spokesman said, as quoted by The Guardian.

A new species of wētā, a giant flightless cricket that is native to New Zealand, has been named after the country's Prime Minister, Jacinda Ardern.

Hemiandrus jacinda got its name for being red (which is the colour of the political party, Labour, she leads) and "long-limbed".

The insect was named and described by Steven Trewick, a professor in evolutionary ecology at Massey University in New Zealand.

In an interview with the Guardian, Trewick said it seemed to him that the cricket "reflected traits of the prime minister". He added that he thought the animal beautiful.

According to the prime minister’s office, Ardern is "aware of this and very honoured". Her spokesperson added that there is a beetle and a lichen, as well as an ant in Saudi Arabia, also named after Jacinda Ardern.