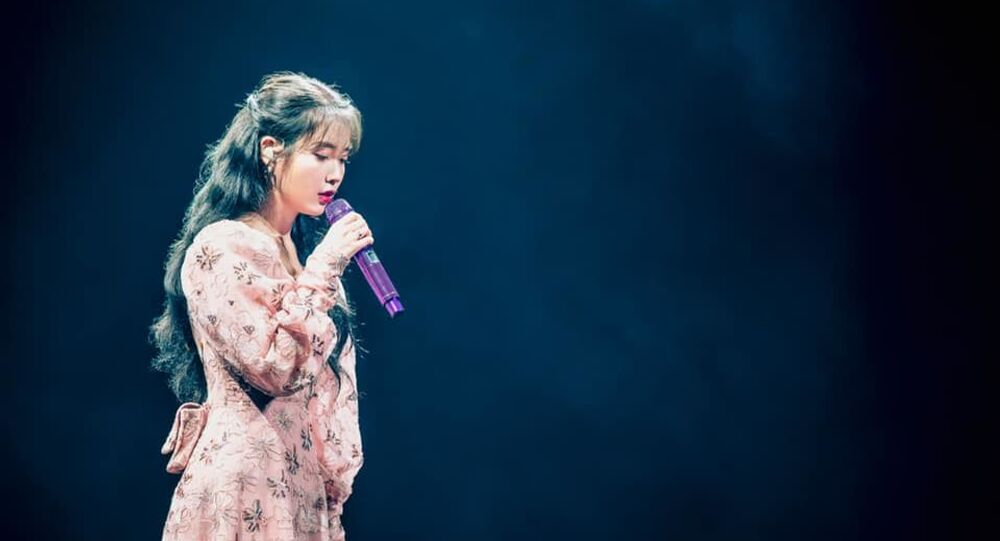 Hallyu Goddess IU is Gearing for Comeback With 'Flu'

One of the most popular K-pop female solo artists ever, singer-songwriter IU, is getting ready for her upcoming fifth album “LILAC”.

LILAC is set to release on the 25th of March and will mark IU’s anticipated follow-up to her LP ‘Palette’ released nearly three years ago. In 2020, she released two singles: ‘Eight’ with BTS’ s Suga, and ‘Give You My Heart’ as soundtrack for the Korean drama ”Crash Landing On You” and one single on 27th of January this year under the name “Celebrity”.

Through her career since her debut in 2008, IU has received over 200 nominations, winning over 90 and not only in the musical field. The talented soloist is also a recognised actress for her work in Moon Lovers: Scarlet Heart Ryeo, My Mister, Persona and Hotel Del Luna.

Those, who stan IU's talents are impatiently waiting for Queen to comeback

iu and baekhyun song on kcharts