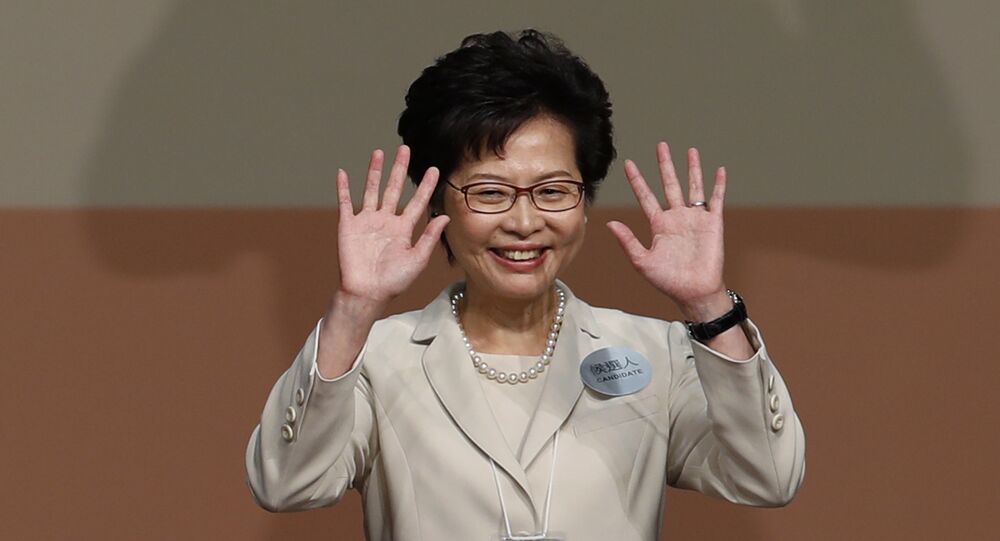 The development comes as several western countries criticised China for what they described as human rights violations in Hong Kong. The remarks follow 47 "pro-democracy" activists being charged with conspiracy to commit subversion in Hong Kong last week.

"There are loopholes in the electoral systems, there are also flaws in the systems in Hong Kong. I fully understand that this is not a matter that can be addressed entirely by the government", Lam told reporters after she returned from her trip to mainland China.

She declined to comment on the remarks she made about the upcoming reforms to the central authorities and said she could not confirm whether the parliamentary elections in Hong Kong, which were postponed last summer due to a rise in coronavirus infections, will be delayed again due to the electoral reforms.

What are the Proposed Reforms?

The changes will increase the central government's control over Hong Kong. In particular, the draft will allow the National People's Congress, which already chooses the city's leader, to elect part of Hong Kong's legislature in order to ensure that the city is run by "patriots".

Lam told reporters the reforms will also mean that many pieces of Hong Kong's legislation would have to be amended, but did not elaborate on the issue.

The development comes as authorities in Hong Kong have arrested 100 people in recent months. Forty-seven "pro-democracy" activists were charged with conspiracy to commit subversion under the National Security Law adopted last year. The legislation faced criticism in the West, with countries such as Australia, Britain, Canada, and the United States expressing concern about it saying the law will crack down on dissent.

UK Foreign Secretary Dominic Raab called on the United Nations Human Rights Council to confront China over alleged human rights abuses in Hong Kong and as well as in the province of Xinjiang.