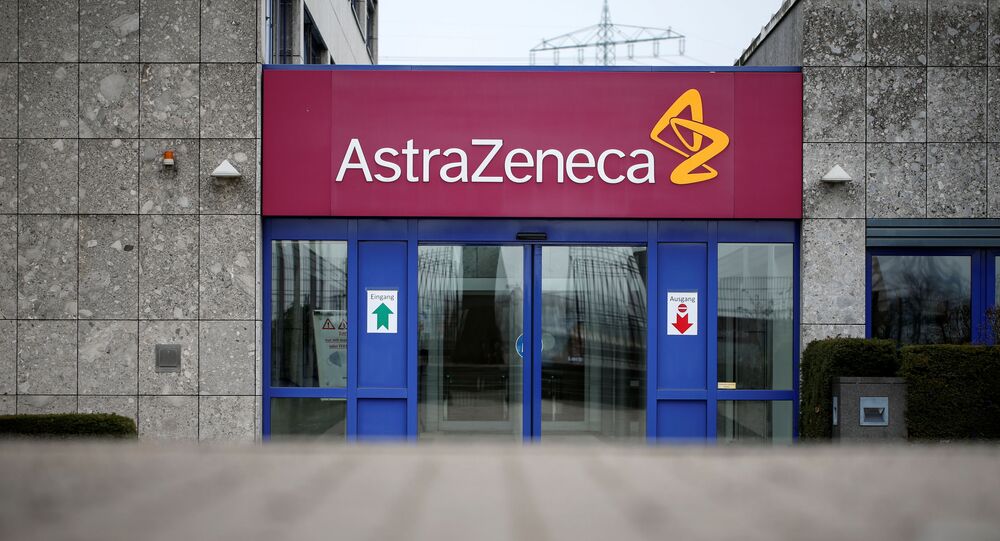 Previously, British–Swedish multinational pharmaceutical giant AstraZeneca said it would only be able to deliver about 40% of the doses it had agreed to provide the EU in the first quarter due to manufacturing issues.

Australian health minister Greg Hunt said that the Australian government had raised the issue of Italy’s move to block the export of about 250,000 vaccine doses from its Anagni plant, which was later supported by the European Union with the bloc "through multiple channels".

"We have asked the European Commission to review this decision,” the Australian Health Minister said.

The minister signalled, however, that Italy's vaccine export ban will not affect the country's current vaccine rollout.

"This is one shipment from one country," Australian health minister Greg Hunt said. "This shipment was not factored into our distribution plan for the coming weeks."

According to the minister, 300,000 doses of the Oxford vaccine had already been received and would last until local production ramps up.

Australian finance minister Simon Birmingham has also slammed the EU's move. "The world is in unchartered territory at present - it's unsurprising that some countries would tear up the rule book," he said, speaking to Sky News Australia.

"This is a demonstration of really how well Australia continues to do compared to the desperation of other countries," he noted.

Italy had held up a shipment of 250,000 doses of the AstraZeneca/Oxford vaccine bound for Australia on Thursday, following a spat with the manufacturer over delayed deliveries to the bloc.

The EU faced delays in deliveries of the AstraZeneca vaccine, the Pfizer and BioNTech-developed one, as well as Moderna - the only jabs approved for use by the EU’s drug regulator.

Previously, AstraZeneca Plc informed the European Union it “would deliver less than 90 million doses in the second quarter,” an EU official told Reuters. The pharmaceutical giant reportedly quoted problems at a vaccine factory in Belgium run by a partner.