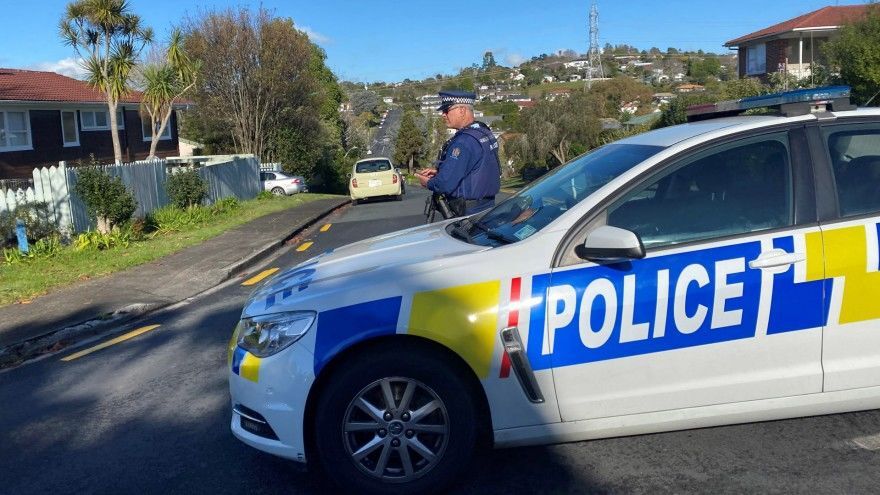 MOSCOW (Sputnik) – New Zealand’s National Emergency Management Agency canceled on Friday a tsunami alert declared following a series of powerful earthquakes, and residents of the coastal areas of the North Island are allowed to return home.

“The National Advisory issued … following this morning's earthquakes near the KERMADEC ISLANDS REGION is cancelled. The advice from GNS Science, based on ocean observations, is that the Beach and Marine threat has now passed for all areas,” the National Emergency Management Agency said.

The body added that people should remain vigilant and take additional precautions with regard to beach and ocean activities.

Several tremors were registered near the Kermadec Islands on Thursday and the early hours of Friday, with the most powerful one having an 8.1 magnitude. The emergency agency told people to flee coastal areas with many cities having faced traffic problems.

New Zealand is located in a seismically active zone known as the Ring of Fire and regularly suffers from powerful earthquakes. On February 22, 2011, the 6.2 magnitude earthquake hit New Zealand's city of Christchurch, leaving 185 people dead and more than 1,500 injured.