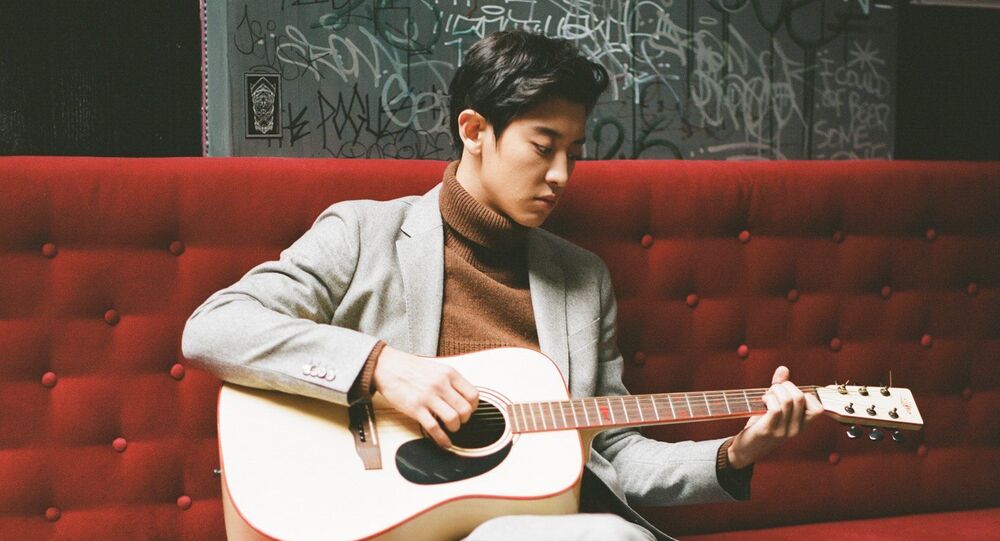 One of the most talented K-pop musicians will make his debut on the big screen in South Korea.

Chanyeol, the main rapper of the K-pop boy band EXO, will appear on screens in South Korean cinemas on 24 March and expectations are high, as a promising trailer for the movie showing the musician covering Billie Eilish's “Bad Guy” has been released.

The movie, titled “The Box”, will mark Chanyeol’s first role in a big-screen South Korean film. It tells the story about a multi-talented musician named Ji Hoon (Chanyeol) and a has-been musical producer (Jo Dal-hwan) and how their lives become entwined by music. The executive producer of “The Box'' is Yang Jung-woong, who was in charge of the opening and closing ceremonies at the 2018 PyeongChang Winter Olympics.

The trailer became a real surprise for EXO-Ls (the official name of the fandom of EXO) as they haven't seen Chanyeol for almost half a year since a controversy last October, when someone claiming to be the artist's ex-girlfriend accused him of cheating on her while in a relationship.

The singer and producer spoke out only last month with a heartfelt letter dedicated to EXO-Ls, in which he apologised for making them worried. Right after the letter was released, it was officially announced that Chanyeol would enlist in active duty on 29 March, making the movie his last gift before his service.

EXO-Ls shared how impressed they are by Chanyeol's musical talent, seeing how he covered Billie Eilish’s song “Bad Guy” in a trailer.

Chanyeol will sing Coldplay’s “Sky full of stars” and Pharell William’s “Happy” in his new movie “The Box” 😭👏🏻 pic.twitter.com/XVUC2MH9ZA

honestly can’t wait to watch chanyeol in the box movie.. it already looks so amazing pic.twitter.com/PF5QGZpEUH

So The Box is going to have songs by Billie Eilish, Coldplay, Pharell, and etc.

But Coldplay is allowing The Box to cover their song, not only that, but they allowed Chanyeol to arrange and produce it