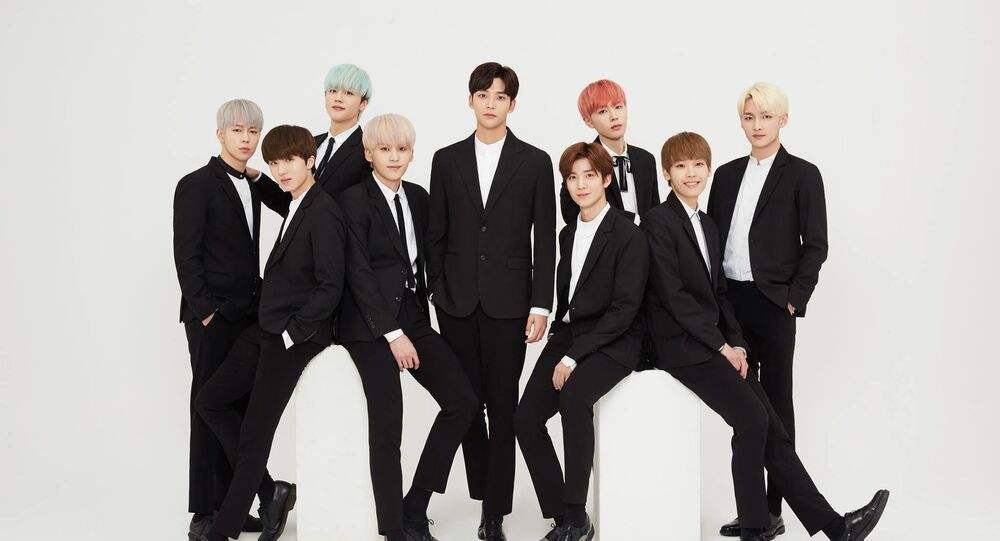 Since many bands who first hit the headlines between 2014 and 2016 have since vanished from sight for any number of reasons - expired/non-renewed contract and subsequent split being the most common cause - many fans were worried, but SF9 enthusiasts may now heave a sigh of relief.

All members of group SF9 renewed their contract with agency FNC Entertainment on 2 March. Representatives of the agency officially confirmed via various media outlets that all nine members of the boy band are staying.

SF9's members - Inseong, Jaeyoon, YooTaeyang, Dawon,Youngbin, Rowoon, Zuho, Chani, Hwiyoung - debuted in 2016 when they released their first single album Feeling Sensation. Right from the start, they were hugely popular, as attested by the fact that their first fan meeting a year after their debut was sold out in 30 seconds.
They've not only succeeded on the Korean stage, but have confirmed their popularity abroad, having toured Japan and American in 2017, and Europe in 2019.

At present, SF9 are preparing for the Mnet boy group survival programme, Kingdom:Legendary War, that will be hosted by legendary K-Pop veterans TVXQ. The boy bands to be taking part are ATEEZ, BtoB, iKon, SF9, Stray Kids, and last season's winners - The Boyz.