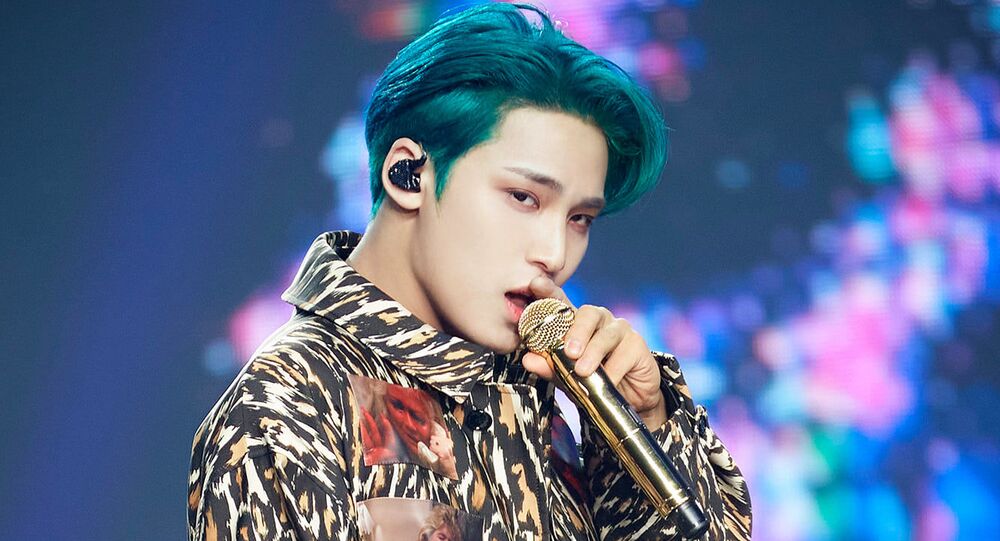 Moving on from the #MeToo storm which swept the entertainment world, the latest trend seems to be to accuse stars of having been bullies if the increasing number of anonymous posts online are anything to go by.

Fresh controversy concerning (G)I-DLE member Soojin has been followed up by new allegations of bullying which have been levelled against SEVENTEEN member Mingyu on 22 February. However, SEVENTEEN's home agency, Pledis Entertainment, has lost no time in issuing an official statement saying that all the accusations are completely false.

An anonymous accuser left an article on an online community saying that back in middle school, the now-famous idol was "iljin", a Korean word that is used to describe bullying school groups. The netizen says she was an ordinary student but was teased by the older pupils, of which Mingyu was a part.

The accusations were deleted three hours after they were posted, and the agency stated that they don't understand why this accuser did such a thing when all facts are obviously false.

Carats (the official name for SEVENTEEN fans) reacted with expressions of love and support for Mingyu for having been swept up in such a case.

our mingyu is a giant baby 🥺 he’s the sweetest, purest, kindest, most thoughtful person, an all-rounder, who is loved by many idols and staff in the industry. even his teachers and classmates back in school adore him. pls this guy wouldn’t hurt a fly ✨