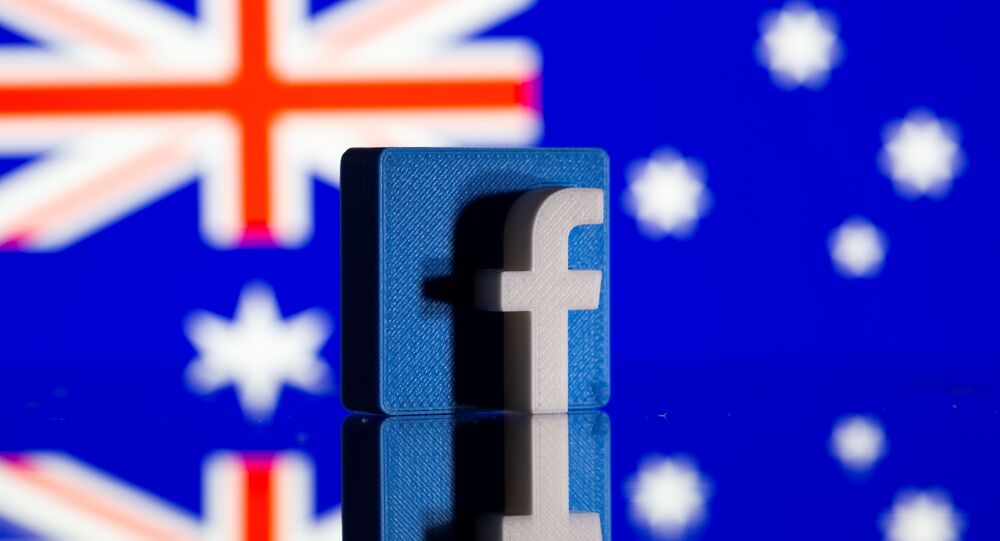 On Friday, a senior Facebook executive apologised for the social media titan's decision to inadvertently block pages operated by charities, government agencies, and smaller businesses in Australia, including those related to the COVID-19 pandemic response and emergency services.

Facebook is "back at the [negotiating] table" following the social network's move to ban Australian news outlets from sharing content on the platform, the country's Prime Minister Scott Morrison said on Saturday.

He also referred to the subsequent decision by senior Facebook Asia-Pacific executive Simon Milner to apologise for the platform accidentally blocking pages run by Australian charities, government agencies, and smaller businesses, including those pertaining to the coronavirus pandemic response.

"This is a really hard thing to do. We've never done it before. We are sorry for the mistakes we made in some of the implementation", Milner pointed out.

Morrison, for his part, underscored that the Australian government's stance is "very clear" and that "people would know the strong support being provided internationally for Australia's position".

"I'm pleased Facebook has decided, it would seem, to tentatively friend us again and get those discussions going again […] to ensure that the protections we want to put in place to ensure we have a free and democratic society that is supported by an open news media can continue", the prime minister pointed out.

The statement comes after Australia's Treasurer Josh Frydenberg on Thursday argued that Facebook had acted in a "wrong" and "heavy-handed" manner by barring the nation's media and the government from sharing news on its platform.

He noted that the blockage of Australians' access to government pages was "completely unrelated to the media code which is yet to pass through the Senate".

He spoke after Facebook earlier on Thursday removed posts from Australian news outlets and government pages, including those belonging to the meteorology bureau, the pandemic response, mental health and emergency services.

The document stems from a 2018 Treasury Department order to Australia's competition and consumer agency to investigate the impact of tech giants on the struggling news media environment. Some critics claim the new rules were drafted at the behest of Australian media mogul Rupert Murdoch.