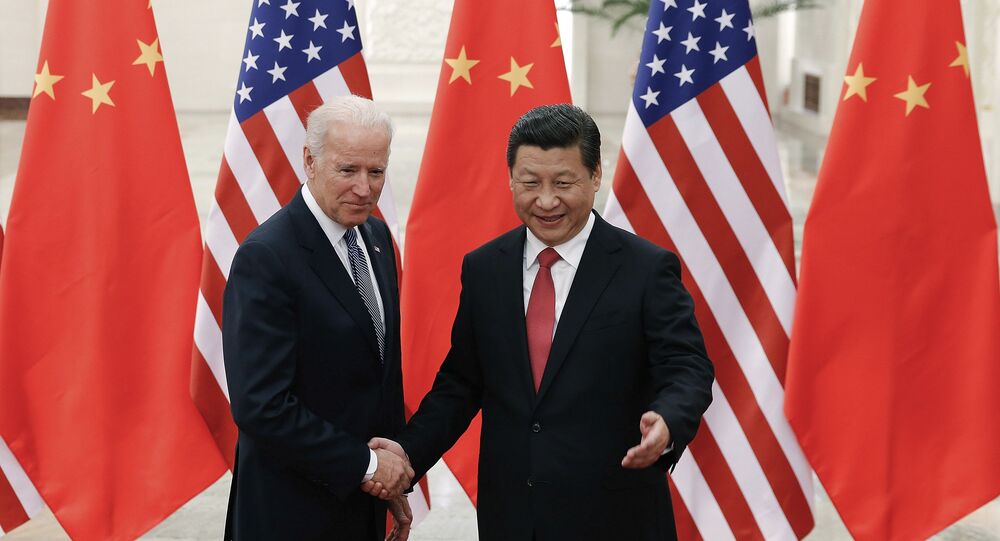 China will face "extreme competition" from the US, with the latter working with allies to contain Beijing, a report from a top Chinese think tank has said. The news comes after the Biden administration vowed to prioritise cybersecurity concerns, with analysts stating he will extend Trump's hardline approach to tech diplomacy with Beijing.

US president Joe Biden may re-enter talks with China on cybersecurity, but is expected to continue ongoing trade and tech rivalries with Beijing, a Shanghai-based think tank has said in a report this month.

“Competition will continue to be the defining feature of China-US cyber interaction in the Biden administration, as it had been during the Trump term. At the same time, initial signals from Beijing and Washington have indicated that there is still significant scope for cybersecurity cooperation in the years to come,” it read as quoted by the South China Morning Post (SCMP).

The SIIS report urged both sides to return to talks on cybersecurity issues, namely on digital trade, cybercrime, cyberspace rules and cross-border data flows, among others.

Washington's cybersecurity push would spark “complexities to the overall China-US relations, including the bilateral dynamics in cyberspace and the digital domain,” he added.

According to the report, President Biden would work with regional allies in the Asia-Pacific to contain China and Russia along with restricting Chinese tech firms in a bid to block China's cyberspace governance influence, among others.

“As the Biden administration sees it, cybersecurity must serve national security and economic well-being to preserve US strategic advantage over China. The Biden team shares Trump’s perceptions on cyber development and security, and remains committed to implementing a cyber strategy in the service of economic and national security at home and maintaining America’s superiority in the global technology landscape vis-à-vis China and Russia,” it said as quoted by the SCMP.

The news comes amid increasing tensions between Washington and Beijing despite Biden's inauguration last month, namely after the former called on China to disclosed allegedly withheld information about the origins of COVID-19 and the latter is expected to block a crucial Nvidia buyout of UK chip designer Arm worth $40bn.

The Nvidia buyout has also been criticised by US tech firms such as Qualcomm, Microsoft, Google and others in recent days.

Beijing has repeatedly and sharply denied its technologies pose cybersecurity risks and has launched its own initiatives aimed at decoupling from the United States and others in a bid to promote tech self-sufficiency and national security.