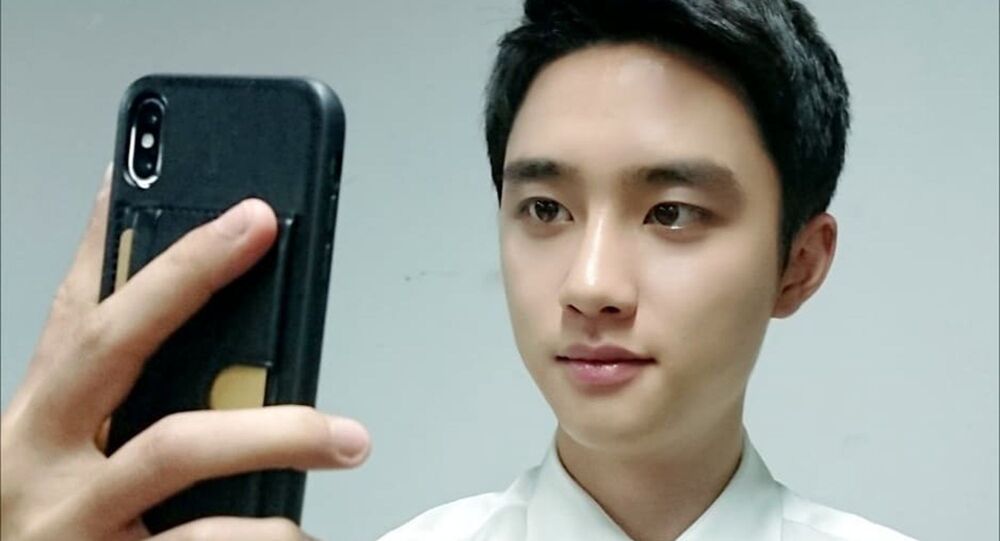 EXO's D.O. to Star in Remake of Taiwanese Film “Secret”

Celebrated member of the boy-band, EXO, Doh Kyung-soo - better known as D.O. - is already at the tender age of 28 taking the world of entertainment by storm as a talented actor and singer who is in hot demand since his recent return from the military.

Various media sources confirmed on 15 February that one of the leading members of EXO, D.O., has accepted the leading male role in the Korean remake of Taiwanese film Secret.

The fantasy romance was released and broadcast in Korea back in 2008 starring Jay Chou and Gwei Lun Mei and is about a foreign student - a virtuoso pianist - who meets a girl who plays a mysterious melody in the old practice room.

The main female role has not yet been cast and filming is expected to take place during the second half of the year.

It is not the only film project D.O. is involved in. Known for his acting skills, he was scouted while in the military for a new project which has the working title The Moon, by director Kim Yong-hwa, who created famous series, Along with the Gods.