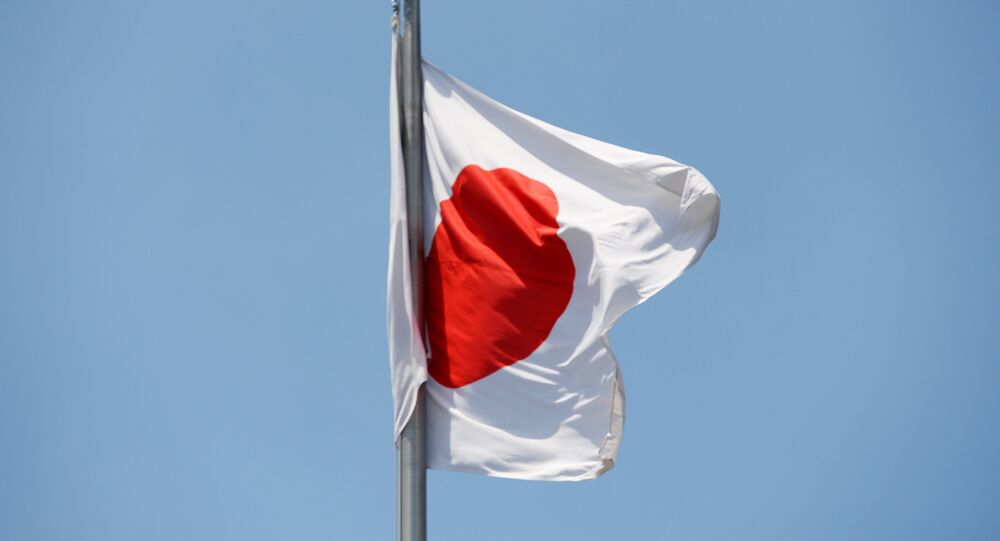 TOKYO (Sputnik) - Japan's economy saw a decline last year over the coronvairus pandemic for the first time since 2009 at the height of the global financial crisis, however contrary to forecasts the country's GDP showed growth in the third and fourth quarters of 2020, the statistical data published by the government on Monday showed.

According to the data, Japan's GDP grew by an annualized 12.7 percent from the previous quarter in real terms, however from October to December 2020 the growth amounted to 3 percent,

The government figures also show that Japan's GDP decreased by 4.8 percent in real terms last year as a result of the coronavirus pandemic impact on the third-largest economy.

In 2020, consumer spending of the Japanese population fell by 5.9 percent as a result of self-isolation regime and measures to ensure that people do not leave their homes. Lockdowns across the world reduced the demand for Japanese cars, and Japan's exports fell by 12.3 percent.

According to Kyodo news agency, in 2009, Japan's GDP declined by 5.7 percent, which was the biggest contraction since data began to be compiled in 1955.

The media outlet reported, citing analysts, that Japan is likely to experience an economic downturn in January-March 2021, as Tokyo and a number of other prefectures are again in a state of emergency.