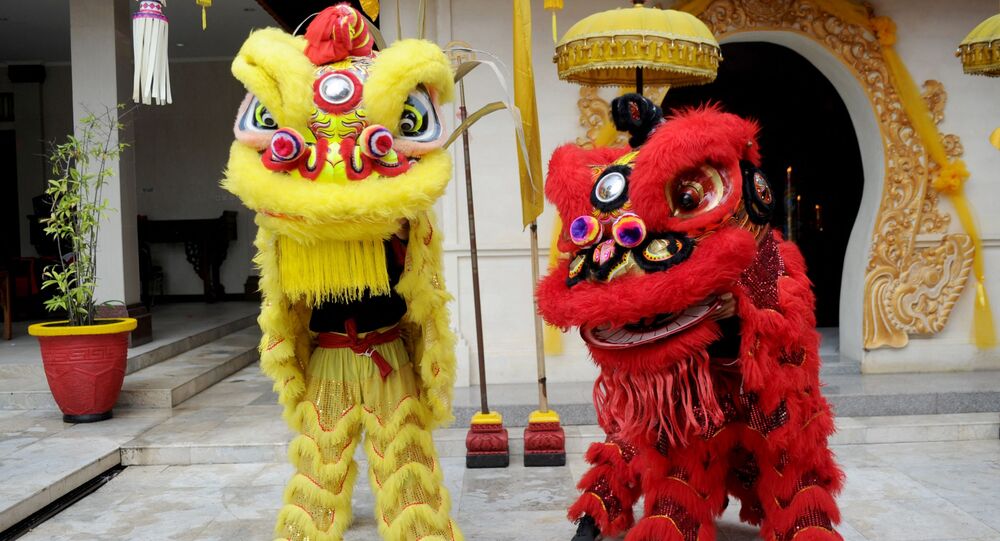 On 12 February, people in many parts of Asia are celebrating the Lunar New Year, which is slightly different this year though due to the coronavirus-induced restrictions. In Wuhan, where the first case was reported, people are taking to the streets to enjoy a light show.

Watch a live broadcast from Wuhan, China, where a major light show is due to begin marking the beginning of the Lunar New Year.

During the 10-day holiday, people in China traditionally gather with families to mark the beginning of the New Year. Hundreds of millions of people come back home to reunite with their relatives. However, the scale of celebrations will not be like previous years because some domestic travel restrictions and other covid-induced measures are still in place.

The year 2021 will be the year of the Metal Ox (牛), which is the second of the 12-year periodic cycle of animals represented in the Chinese zodiac, Sheng Xiao (生肖).

According to an ancient legend, when the Jade Emperor – one of the mythological Gods of the Celestial Empire – held a great race across a river between animals, the ox was almost the first to reach the emperor, but was fooled by a cat and a rat that rode on its back over the river and then left him behind. Ultimately, the rat pushed the cat down into the river and reached the emperor first and left the cat out of the zodiac.