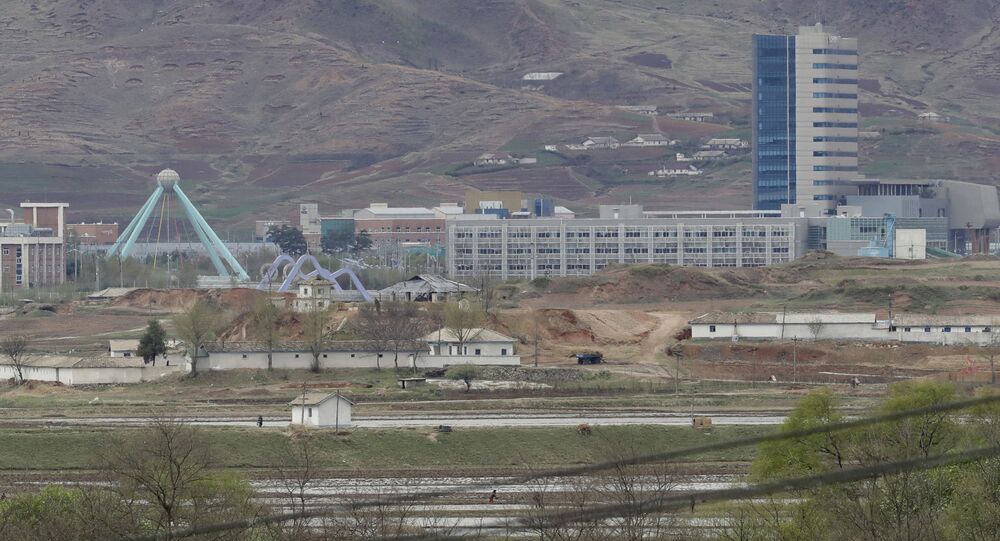 SEOUL (Sputnik) - A peace process on the Korean Peninsula is not a matter of choice, but an obligation, South Korea’s new foreign minister said on Tuesday.

"Our diplomacy has found itself in a difficult situation. The international uncertainty is deepening, so proactive and strategic diplomacy is needed. Our task is to achieve complete denuclearization of the Korean Peninsula and establish lasting peace. The peace process on the Korean Peninsula is not a choice, but a path that we are obligated to follow," Chung said in a speech after his appointment, as broadcast by the YTN channel.

Ex-security adviser Chung Eui-yong was appointed to the post on Monday. During his tenure in the presidential office, he actively took part in talks with North Korea and helped arrange the 2018 US-North Korea summit.

The alliance with the United States, the minister continued, is a cornerstone of diplomacy, which Seoul should further build on.

Chung also called for cooperation with other key partners, including China, Japan, Russia, ASEAN nations and the European Union, to achieve regional peace and prosperity.