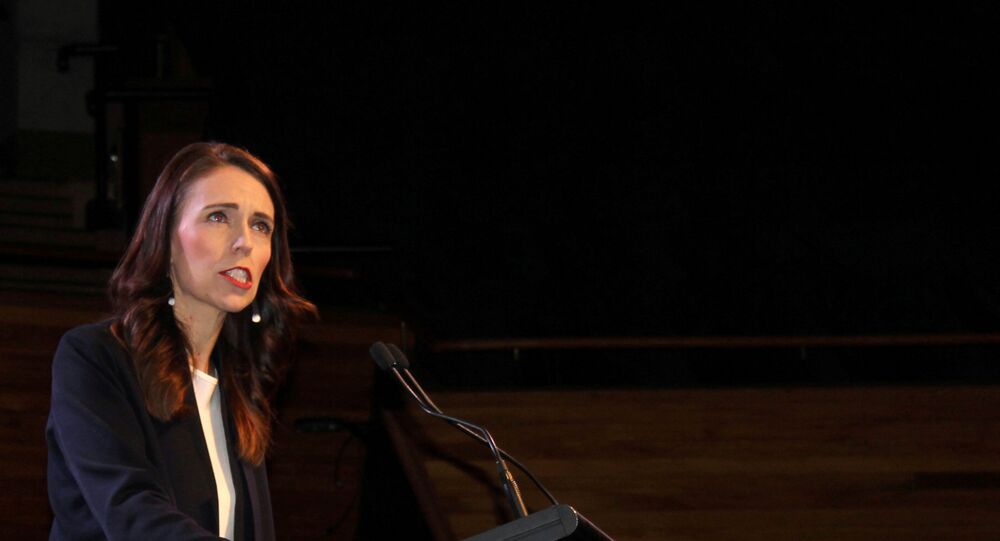 Last week, the Myanmar military overthrew the country's government and declared a state of emergency for one year, after accusing the ruling party of election fraud.

New Zealand will impose travel bans on Myanmar military leaders in the coming weeks, while also restricting all aid programs that are delivered through the military or benefit the force.

“Our strong message is we will do what we can from here in New Zealand,” Ardern said, during a post-Cabinet press conference, adding that New Zealand is “joining with other countries calling for a special session at the United Nations Human Rights Council on Myanmar to raise concerns regarding the military coup and the impact on human rights”.

In a separate statement, Foreign Minister Nanaia Mahuta said that New Zealand does not recognize the Myanmar military-led government as legitimate and called on the military leaders to immediately release the democratically-elected political leaders detained in the country last week.

“Along with our partners in the international community, New Zealand is closely monitoring the situation in Myanmar. We welcome the statements of the G7 and the United Nations Security Council condemning the military’s seizure of power", Mahuta stated.

Aotearoa New Zealand🇳🇿 does not recognise the legitimacy of Myanmar’s military-led government. Following last week’s coup, we are suspending high level engagement with Myanmar amongst a range of other measures. https://t.co/D3rJPQX1FT

​Many nations, including the United States, the United Kingdom and the European Union, voiced their condemnation of the military coup in Myanmar and called for a UN special session over the events. The United Nations Human Rights Council said it will hold the session on 11 February.

Having seized power in Myanmar last week, the country's military leader, General Min Aung Hlaing, reiterated his position that the elected government was overthrown due to "election fraud" and vowed that his military would form a “true and disciplined democracy”.