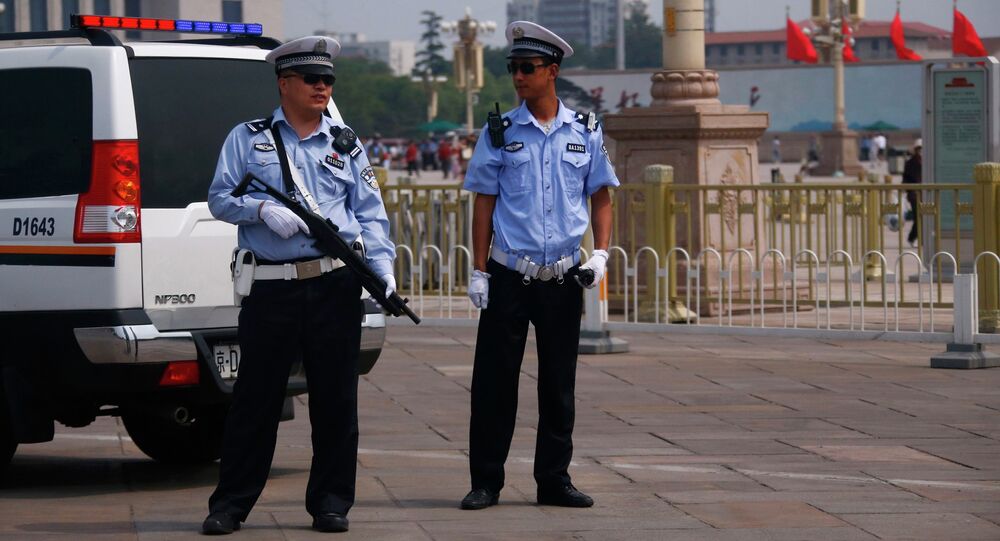 MOSCOW (Sputnik) - Australian national Cheng Lei, who was detained in August last year by Chinese authorities, has been formally arrested on suspicion of spying, Australia’s Foreign Department said on Monday.

"The Australian Government has been advised that Australian citizen Ms Cheng Lei was formally arrested in China on 5 February, after 6 months of detention. Chinese authorities have advised that Ms Cheng was arrested on suspicion of illegally supplying state secrets overseas," read a statement from the Australian Department of Foreign Affairs and Trade.

Cheng reportedly worked as a business news anchor at the Chinese state English-language broadcaster CGTN from 2012 and was active in the Australian expat community in Beijing.

Australian diplomats have visited Cheng in detention six times, most recently on 27 January in accordance with a consular agreement between Canberra and Beijing.

Two prominent Australian outlets, state broadcast ABC and financial publication Australian Financial Review withdrew their correspondents from China in recent weeks after they were questioned by authorities. This leaves China virtually without any representatives of Australian media for the first time in decades.

Chinese-Australian relations have been spiraling from bad to worse over an array of issues over the past year, prompting Beijing to halt import of various Australian goods, including coal. Expatriates of either country have also been increasingly caught in the crosshairs of law enforcement as tensions between the two rise.