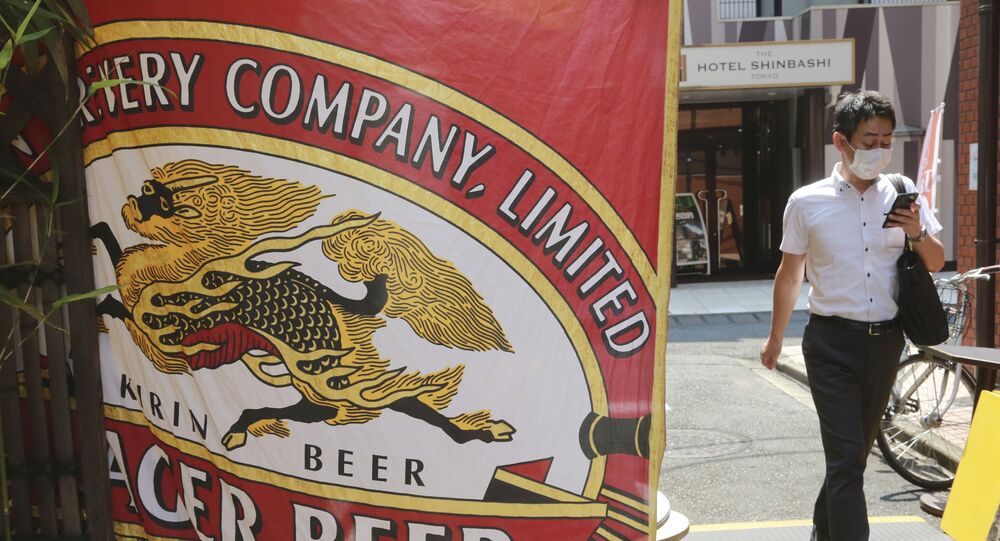 Kirin Holdings, a Japanese brewery company, intends to ditch its Myanmar business partly-owned by the nation's military in the wake of the government takeover in the Southeast Asian nation on Monday.

"Given the current circumstances, we have no option but to terminate our current joint-venture partnership with Myanmar Economic Holdings … as a matter of urgency", Kirin said in a statement.

According to leaked documents exposed by Amnesty International, the Burmese military, also known as the Tatmadaw, including military chief Min Aung Hlaing own controlling shares in Myanmar Economic Holdings Limited (MEHL) - one of the country's biggest conglomerates with a considerable portfolio in various industries, including beer production. In particular, MEHL and Kirin Holdings control the Myanmar Brewery and Mandalay Brewery.

Kirin has long faced calls to sever its links to Myanmar by human rights activists who argue that its dealings make the company complicit in the alleged war atrocities committed by the Tatmadaw.

On Monday, Myanmar's military launched a coup and arrested State Counsellor Aung San Suu Kyi, President Win Myint, and other senior members of the National League for Democracy (NLD). The military announced a one-year state of emergency in the country, vowing to "take action" against alleged voter fraud during the 8 November general election, which the NLD won.