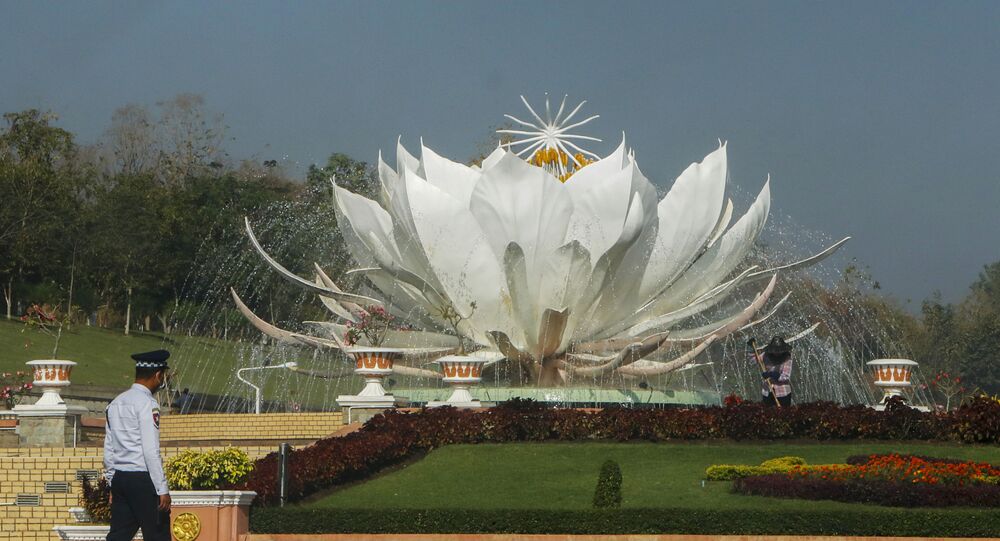 MOSCOW (Sputnik) - The new military authorities of Myanmar have reinstated internet services in the states of Rakhine and Chin, cut since June 2019, a few days after coming to power via a coup, the Myanmar Times reported on Wednesday, citing the Telenor Myanmar provider.

Internet access was suspended in Rakhine and Chin over the alleged subversive online activity of local rebel circles. It was briefly reinstated last August and then cut again in eight local townships, affecting nearly 1.5 million people.

According to the report, the Myanmar Posts and Telecommunications ordered all operators to restore the internet access in full in all eight townships, including Buthidaung, Rathedaung, Myabon, Paletwa, Ponnagyun, Myauk-U, Kyauktaw and Minbya.

"Since June 2019, when network restrictions were first imposed, Telenor Myanmar have been advocating for the restoration of services and emphasized that freedom of expression through access to telecoms services should be maintained for humanitarian purposes," Telenor Myanmar was quoted as saying.

Internet in Rakhine and Chin was cut at the order of the administration of State Counselor Aung San Suu Kyi.

On Monday, Myanmar's military initiated a coup and detained Aung San Suu Kyi and other senior members of her party, the National League for Democracy (NLD). The military announced a one-year state of emergency in the country, vowing to "take action" against alleged voter fraud during the November 8 general election, which the NLD won. The military said it was committed to the democratic system and vowed to hold new and fair elections when the state of emergency ends.