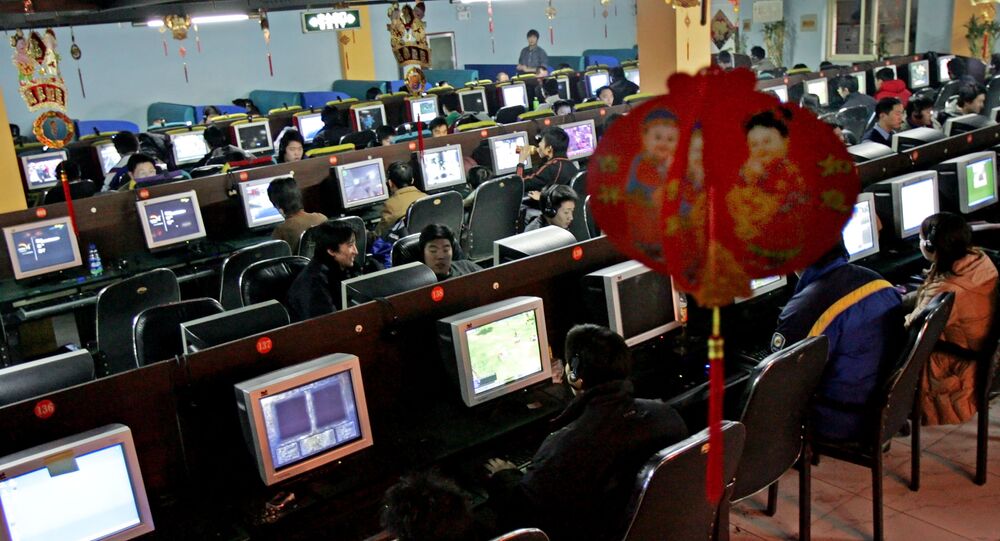 MOSCOW (Sputnik) - The number of internet users in China reached 989 million by the end of December 2020, the latest report from China Internet Network Information Center (CNNIC) said on Wednesday.

According to the CNNIC report, compared to figures in March 2020, the number of internet users in China grew by 85.4 million.

About 54.9 percent of the 989 million Chinese internet users were under the age of 40, while those over the age of 60 accounted for 11.2 percent, the report said.

About 309 million Chinese internet users are from the rural areas in the country, the report said.

Similar to other countries, online commerce expanded in China in 2020 under the impact of the COVID-19 pandemic.

About 782 million Chinese internet users shopped online in 2020, accounting for 79.1 percent of total internet users, according to the report.