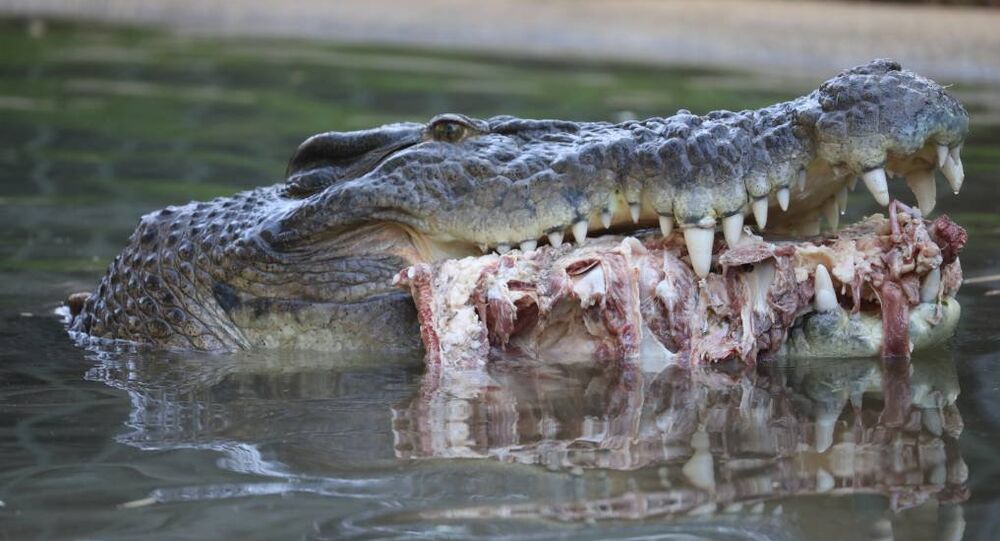 Queensland, Australia has always been a great source of news about crocodile attacks. The northeastern state, which has long been known as "crocodile country", is now bringing us a survival story of a tough man who fought a deadly reptile with his bare hands.

Isaac Adidi and his friend Malik Cockatoo-Mueller were swimming and enjoying themselves in one of Queensland's waterholes when a crocodile surfaced and dragged the former underwater, the media outlet 7News reported Tuesday.

At first, Isaac's friend did not take it seriously when his friend plunged under the water. But then he realised it was a crocodile attack.

"He came up and started screaming", Malik said.

While Malik was trying to get his friend out of the crocodile's clutches, Isaac was frenziedly poking the reptile in the eye. Fortunately, the two managed to escape, reportedly leaving the crocodile one-eyed. The encounter nonetheless left its own reminder on Isaac's body – apart from numerous scars, one of the croc's teeth got stuck in his hand, which was later successfully removed though.

Queensland Parks and Wildlife Service said the injuries the yong man sustained were consistent with an attack by a more than three-metre-long crocodile.

"We've currently got wildlife officers on the ground undertaking operations to identify that crocodile so that we can remove it from the wild", the service's representatives said.

The Australian state of Queensland is famous for its saltwater crocodile population. These reptiles can be encountered both in the coastal area, as the state is adjacent to the ocean, and in river basins or waterholes.