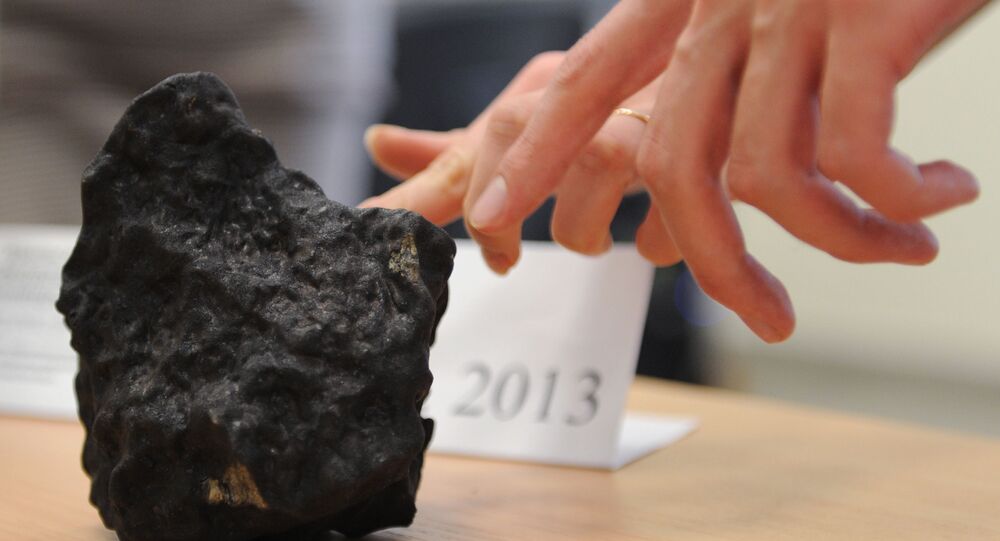 It seems the kids did too good a job at faking the meteorite crash, as NASA's attention was seriously piqued.

Queensland’s Moolanda State School recently made the headlines after staging a meteorite crash to develop journalism skills among its students, The Daily Mail reports.

However, after a photo of the fake smoking rock went viral, the school received inquiries from all over the world, including a call from NASA, reportedly investigating the incident.

As part of the assignment, children adopted the roles of news correspondents and reported on the meteorite landing. To make things more realistic, local police and an ambulance were invited to join the scene, acting out their parts admirably to make the situation feel as real as possible...a little too real as it turns out. It was almost too much for some "actors," who had trouble keeping a straight face.

"The local police loved to get involved for the school and the kids to make it more realistic," Daily Mail cited a local as saying.

The meteorite caused no damage – aside from a burnt patch of grass – and no injuries were reported,  according to the young correspondents.