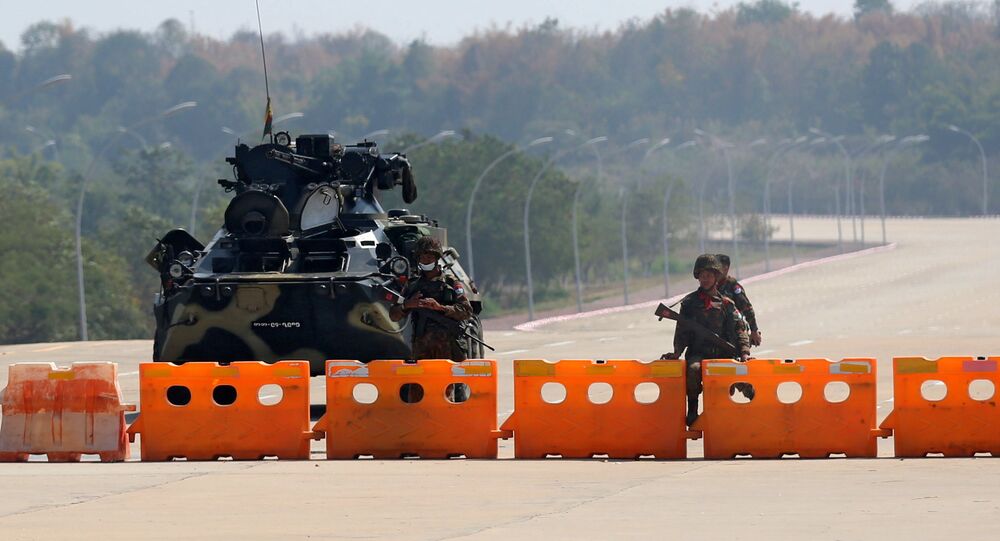 Two Suzuki auto plants in Yangon shut down on Monday afternoon amid the company’s concerns over the safety of 400 employees who work there.

According to Kyodo, it is unclear when production will resume at the factories.

On Monday morning, Myanmar’s State Counsellor Aung San Suu Kyi, as well as President Win Myint and other members of the ruling National League for Democracy (NLD) party were detained.

The military announced a one-year state of emergency in the country, vowing to "take action" against alleged voter fraud during the 8 November general election, which was won by Suu Kyi's NLD party. The military said it was committed to the democratic system and vowed to hold new and fair elections after the state of emergency ends.

The military said in a Monday declaration that Myanmar’s First Vice President U Myint Swe will now be serving as acting president and state power is being handed over to Commander-in-Chief of Defense Services Min Aung Hlaing.